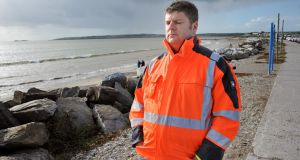 Gardaí have confirmed that the body of a woman who went missing following a school reunion in Co Cork at the weekend has been found.

Her body was recovered in the east Cork town shortly after 3pm on Wednesday.

Gardaí thanked the public for their help after about 200 people took part in the search for the mother-of-four from Midleton.

Speaking on Tuesday, her son Killian Devlin thanked the Garda, the RNLI, the Coast Guard, the Cork Missing Persons group and the volunteers who helped with the search.

“They are experts on this and are so professional. Everyone has been brilliant. We can’t thank people enough. They have been fantastic.”