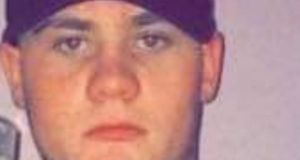 A man and a teenager have been arrested in connection with a fight which led to the death of an 18-year-old man in Co Fermanagh, earlier this month.

John Paul McDonagh died in hospital on April 13th, two days after a group of men with weapons clashed in the street at Coolcullen Meadow in Enniskillen.

The Police Service of Northern Ireland (PSNI) said two males, who are aged 15 and 24, were arrested in the Enniskillen area on Monday on suspicion of affray, wounding with intent and other violent offences in connection with that confrontation. They remain in custody.

A 29-year-old man has previously appeared in court charged with Mr McDonagh’s murder.