Want to dance? Need a hug? Or could do with some help clearing out some emotional or actual baggage? There’s a whole army of people out there to help 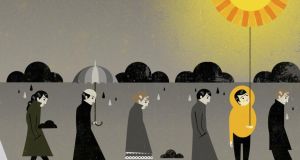 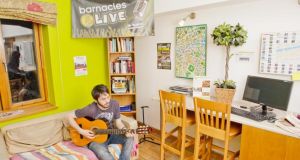 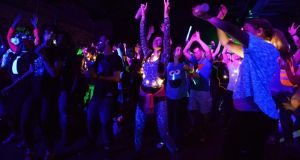 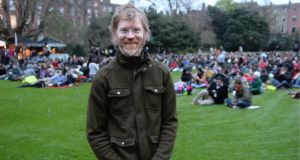 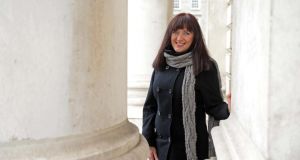 The capricious weather may be playing havoc with our moods, but at least there’s one constant that keeps us feeling good during an Irish summer: people power.

In fact, a recent study by Eurostat, published in April of this year, has revealed that Irish people are officially much happier than many of their European brethren (including the UK, France and Germany), ranking the seventh happiest. Elsewhere, the World Happiness Report – factoring in life expectancy, freedom to make life choices and social support – ranked Ireland as the 18th happiest country in the world.