Georgian grandeur with mews potential beside Grand Canal Dock for €895,000 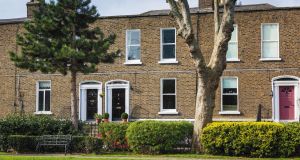 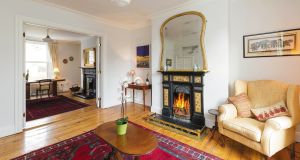 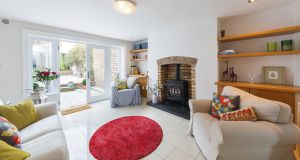 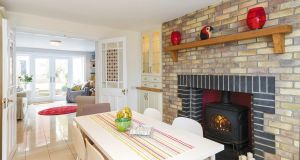 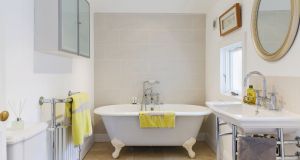 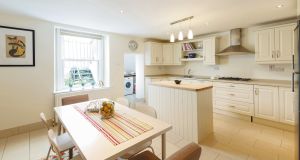 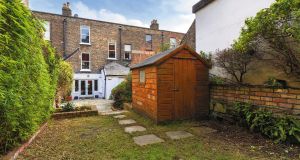 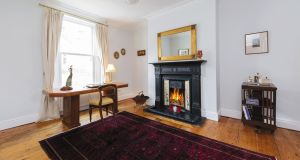 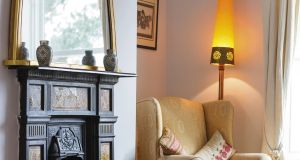 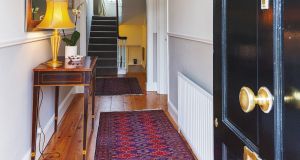 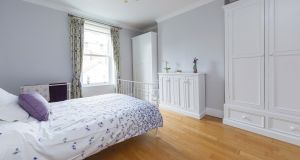 When the family selling number 3 Pearse Square bought their period house in 2002 they, or indeed anyone else, couldn’t have imagined how the area would change so dramatically – how Dublin’s docklands would now be a vibrant area with new apartments on every spare piece of land and towering glass office blocks on either side of the Liffey, and that Grand Canal Dock would feature in tourist guides for its restaurants and hotels.

When they moved in, the square to the front of the house which had become overgrown had recently been landscaped by Dublin City Council and transformed into a welcoming open space. Pearse Square is an unusual Georgian Square having only three sides – the fourth is open to Pearse Street.

They renovated the two-storey over-garden level 1830s house in a terrace on the west side of the square, sympathetically restoring period details, for example, the working shutters, and adding modern ones such as double-glazed sash windows. The accommodation is over three levels with 173sq m (1,870sq ft) of space.

They didn’t significantly alter the layout which is typical of houses of the period. The grandest floor is at hall level where there are two adjoining reception rooms, both with high ceilings and the original wide-plank timber flooring. The cast-iron chimney pieces have attractive tiled insets. Upstairs there are two bedrooms to the front, with the third, larger bedroom to the rear. They share a small but nicely appointed shower-room.

Down at garden level there is a bright kitchen/breakfastroom to the front and, to the rear, a family room from which glazed doors open to the garden. Italian porcelain floor tiles help reflect light while a Jotul stove in the family room, set into an exposed brick fireplace, helps create a homely atmosphere. The nicely designed family bathroom with its freestanding bath is at this level.

Wanting a move to suburbia, the owners put number 3 on the market in 2008 for €1.35 million. Their timing was off given the fast falling market and it didn’t sell. Instead they rented it out and moved on anyway, waiting until now to try the market again.

A feature of the property that will excite many buyers is the mews potential. The rear garden is nearly 21m long opening on to Byrne’s Lane. In 2002 there was planning permission for a two-bedroom mews but the owners, who were more interested in having a garden, let it lapse.

They have recently applied for new planning for the site, again for a two-bed mews, and if that is granted it is something buyers might choose to pursue in the future. A new-build would leave the house with a relatively small rear garden, though there is always the welcoming open space and play area in the well-maintained square out the front.