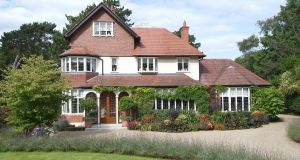 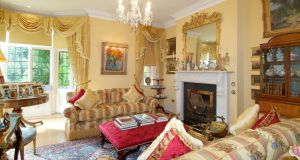 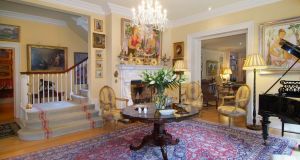 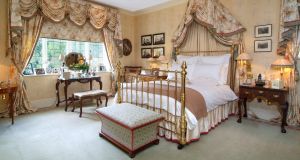 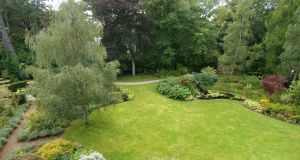 The Foxrock childhood home of Nobel laureate and writer Samuel Beckett, which has been on the market since 2013, has dropped its asking price by €1 million following a change of selling agent.

Cooldrinagh, on the corner of Brighton Road and Kerrymount Avenue, was originally brought to market in the depths of the downturn, seeking an ambitious €4.25 million. This price was later amended by selling agent Sherry FitzGerald to €3.5 million, though it still failed to attract buyer interest.

Now the property is being returned to market through selling agent DNG, with a 21 per cent price drop and a €2.75 million asking price. The charming property was originally built by Samuel Beckett’s father in 1903 and the famous writer, dramatist and poet spent his childhood there.

Cooldrinagh became embroiled in a legal dispute between Nama and its US-based owners, the Flynn family, when it became the subject of a court injunction in 2013. At the time Leona Flynn, wife of Irish property developer John Flynn, disputed Nama’s move to protect any proceeds from the sale of Cooldrinagh attaching to outstanding Anglo Irish Bank loans valued at €22 million.

This week DNG selling agent Orla McMorrow confirmed that the Flynn family are the vendors for the sale of Cooldrinagh, and they are selling the 381sq m (4,100sq ft) property because they now spend most of their time in the United States.

When the three-bed Edwardian on an acre was purchased at auction in 1996 for IR£850,000 it set a record for Foxrock property at the time. The house was lavishly redecorated, although the retention of just three bedrooms limits its appeal to buyers seeking a little more bang per buck.

However, Ms McMorrow says the new asking price of €2.75 million positions Cooldrinagh well against similar properties currently for sale on this prestigious road. “Verona Lodge, in need of refurbishment on half an acre has just dropped its price from €2.5 million to €2.25 million, while HeatherLodge, also in need of refurbishment on a half acre is seeking €2.45 million. Cooldrinagh is realistically priced because it’s in walk-in condition and has been meticulously maintained.”

A full-time gardener and housekeeper are currently retained at the property.