Added attractions in Blackrock for €1.95m

This townhouse has an added family room and one-storey mews 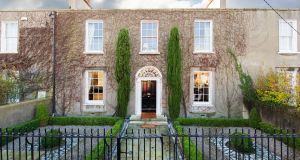 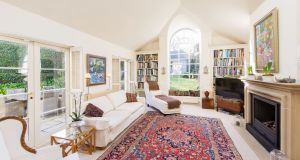 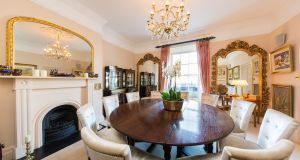 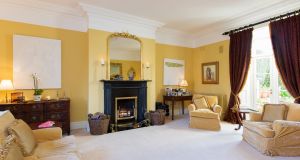 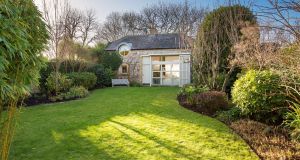 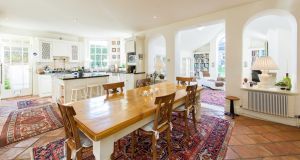 Sydney Avenue is on the Mount Merrion Avenue side of Blackrock, not the village side, the seaside, the Carysfort side or indeed any of the other areas with a Blackrock address in the popular and quite sprawling southside suburb.

It’s a particularly popular road because of its location but also because of the varying styles of handsome, substantial houses that line it. Number 12 Sydney Avenue is in a short terrace of double-fronted early Georgian townhouses, arguably the most attractive terrace on the road.

This four-bedroom house last changed hands 16 years ago when it had only recently been fully renovated and extended. It had been done in a style and manner that perfectly suits the house, adding two new features in particular that still leap out in terms of strong selling points: the beautiful, bright family room off the kitchen and the cut stone mews in the rear garden.

As you’d expect in a Georgian townhouse, the layout feels symmetrical. There are two fine reception rooms to the front on either side of the hall – the one on the left opens out to a patio, the one on the right leads through to the kitchen area at the back.

The kitchen – updated by the present owner – is a well laid-out space fitted with painted timber units and a granite-topped island. There’s also a walk-in pantry. A single-storey extension added the family room with a full-height arched multipaned window overlooking the rear garden and a feature limestone fireplace with raised gas log-effect fire and sandstone hearth.

Upstairs, off a bright and spacious landing are four double bedrooms, two with en suites and a family bathroom.

The two-storey mews in the 33m rear garden is a clever mix of old and new: old cut stone with strikingly modern windows and doors. When planning permission was applied for it in the late 1990s, it was called a “hobby house” and, whatever the original intentions, in the current owner’s time it has been used as a gym and hangout space for sporty teenagers. Now it is laid out as a one-bedroom mews, with a bedroom in the mezzanine, a kitchen, bathroom and living-room below. It can’t be rented out or divided from the main house so is likely to be used by new owners as guest accommodation, a granny flat or an ideal home office. There is pedestrian access to the rear. 12 Sydney Avenue is for sale by Lisney with an asking price of €1,950,000.

What happens if a tenant can’t pay rent during the Covid-19 crisis?

No lockdown: An Irishwoman on Sweden’s unusual response to coronavirus
3

Fish and chips: How to cook them just like the chipper
5