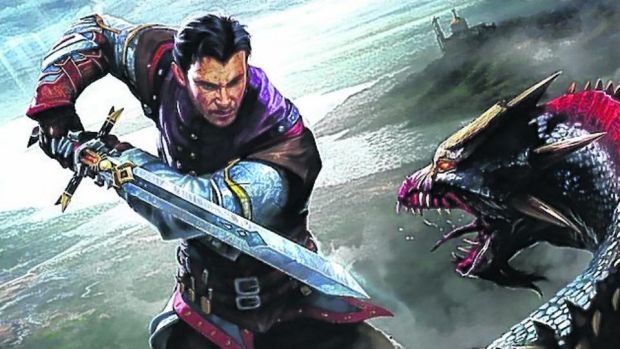 Most adventures can be boiled down to a race for the prize, whether it’s a WMD, valuable item, or the Ark of the Covenant. For most pirates the shiny thing is treasure, but the unnamed adventurer of Risen 3 is searching for the most valuable item of all: his soul. Resurrected after a disastrous adventure, he must find his soul, make new allies and maybe save the world. Like a bloodier Pirates of the Caribbean, Risen 3 is a mix of the swashbuckling and the supernatural. The basic role-playing tropes are here: a vast open world, usable menus, power-ups, and a mix of swordplay, conversation and exploration. However, the bad dialogue and acting combined with clunky combat and jerking graphics hamper the game, and that’s before we talk about the graphics and game- play bugs. It’s admirably ambitious, but Risen 3 is challenging in all the wrong ways. risen3.deepsilver.com