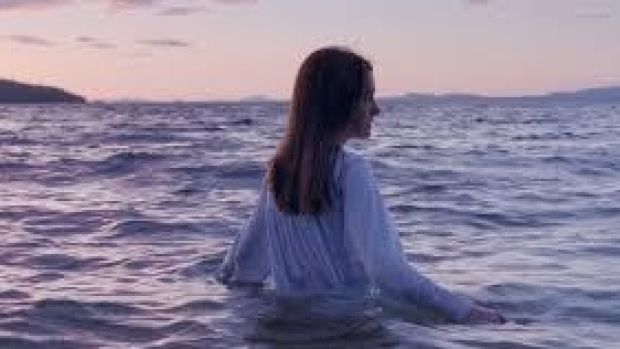 The ever-impressive Shirley Henderson gives a career-best performance in Kathleen Hepburn’s remarkably sure-footed directorial debut. Judy (Henderson), a woman living in far-flung British Columbia, is struggling with debilitating tremors in the later stages of Parkinson’s. Every button, every step, is a challenge.

Her family situation is as precarious as her health. Her carer husband (Campbell) dies suddenly. Her rudderless son, Jamie (Pellerin), is struggling with his own sexuality, and is ill-suited to toiling in the oilfields, where he is relentlessly bullied.

It’s a beautiful, wintry, heartfelt film, for which Hepburn has drawn from her mother’s experiences with Parkinson’s. You can feel the autobiography in a gorgeously naturalistic game of lakeside cribbage and in Henderson’s extraordinary, detailed turn.

The Vancouver-based film-maker doesn’t shy away from emotional pain. We open with Henderson’s fragile voiceover: “Death is a gift from God, just as life is,” and an anecdote about a stillborn child, and close with further cause for grieving.

Against this, life goes on. There are therapy sessions and neighbours and a lovely, heavily pregnant teenager (the wonderful Mary Galloway) who is a supermarket cashier and a source of comfort.

Like the remote and frequently challenging terrain, Never Steady, Never Still has a sublime, hypnotic gravitas. The film’s poignancy and visual poetry mark Hepburn out as a major new directorial talent.