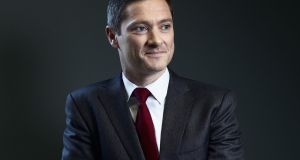 Aircraft lessor Avolon has appointed Paul Geaney as chief risk officer and to its executive committee.

Most recently, Mr Geaney was head of Avolon’s OEM division, where he managed the company’s relationship with airframe and engine manufacturers.

He joined Avolon in 2010 from RBS Aviation Capital, where he began his career in the industry in 2002.

“Avolon’s prudent approach to risk management has been crucial to our success and we have consistently positioned the business to withstand numerous global challenges, including the current Covid-19 pandemic,” Mr Slattery added.