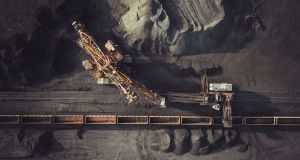 The north-Mozambique focused miner recorded a dip in heavy mineral concentrate production due to scheduled maintenance as well as unplanned stoppages as ilmenite and zircon production also dropped.

Although production was dented, Kenmare shipped 267,200 tonnes of finished products in the quarter, up 4 per cent on the same period in 2017. The majority of that was ilmenite, for which the company has agreed a better price for the second quarter as demand increases in China.

Kenmare has also implemented “significant” price increases for its zircon products on the back of a solid demand growth and tight global supply.