Hour by hour, how Brexit results night will unfold 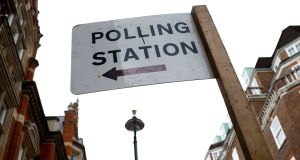 For anyone weary of the Brexit referendum – and it is hard to find someone who is not – going to bed by midnight Thursday should ensure they get a good night’s sleep before waking up to the result early on Friday morning.

Then again, there will be many – vote counters, returning officers, journalists, bankers, hedge fund managers, currency traders, to name just a few – for whom the night will only be starting. 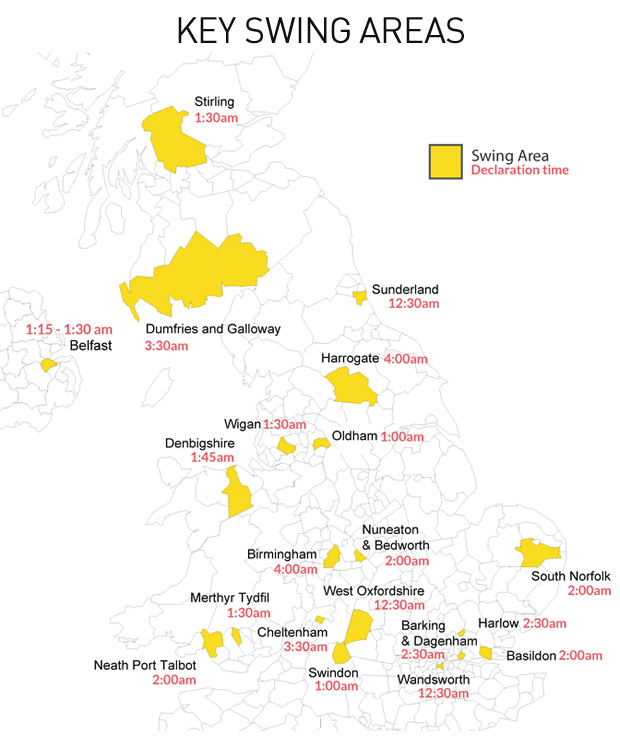 When the polls close at 10pm on Thursday night, the ballot boxes will be transferred to 382 counting venues across the UK. With an electorate of 46,499,537, it has been projected that the turnout could be up to 80 per cent. In context, that would be 14 per cent more than turned out at the last general election.

Results should trickle in through the night.