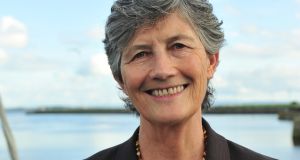 Catherine Connolly is one of two women returned to Galway West for the first time since the constituency elected Fianna Fáil’s Máire Geoghegan-Quinn. A barrister, clinical psychologist and mother of two sons living in the Claddagh, she entered politics as a Labour councillor in 1999 and was city mayor in 2005. She resigned from Labour in 2006 when headquarters said party president Michael D Higgins would not have a running mate in the next election. She ran as an Independent in 2007 and 2011. She has a strong record on the environment and opposes new plans for the Galway bypass.