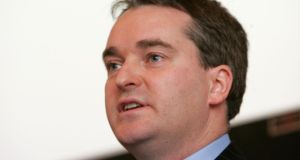 There are now very few people in Irish Civil Service under the age of 30, the secretary general of the Department of Public Expenditure and Reform has said.

Addressing the Dail Public Accounts Committee, Robert Watt said the median age of staff in the Civil Service was now 47.

He said large numbers of senior personnel, at principal officer and assistant secretary level, were due to retire in the next three or four years.

He said there was a need to start planning for the Civil Service for the future.

The Civil Service had started to recruit some graduates last year and there would also be some staff taken on at executive officer level, Mr Watt said.