The Dublin seaside town of Skerries has been named as Ireland's tidiest town 2016. Video: Ronan McGreevy 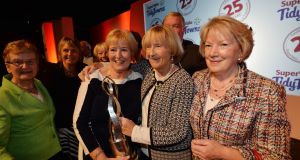 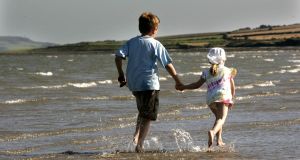 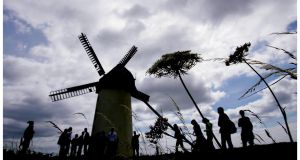 Tourists at the Great Windmill of Skerries in North County Dublin. The town has been named as the overall Tidy Towns winner for 2016. Photograph: Bryan O’Brien/The Irish Times 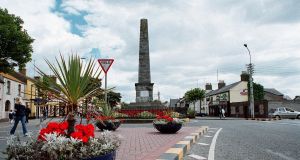 Skerries town centre which has been named as this year’s Tidy Towns winner. Photograph: The Irish Times 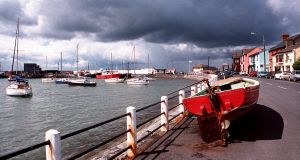 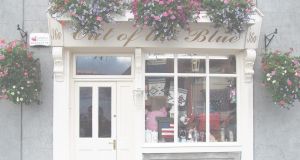 A shop front in Skerries in north Dublin which has won the 2016 Tidy Towns competition. Photograph: The Irish Times

The north Dublin coastal village of Skerries has won the SuperValu Tidy Towns competition for the first time.

Skerries, which finished a close second to Letterkenny in last year’s contest, has been entering the competition since 1959, one year after it began.

This year, the judges were impressed by the way the Skerries Tidy Towns committee reached out to youth groups, schools and recent arrivals to the town.

“Residents of Skerries are obviously proud of where they live and the reasons why are obvious. You use a wide range of channels to keep the community ‘on message’,” the judges said in their citation.

“Skerries has a fine built heritage that you are doing your best to preserve. Some carefully considered painting jobs have been carried out along Skerries main streets.

“Many of the shopfronts along the main streets are sympathetic to the traditional character of your attractive streetscape. Your ‘best signage’ and ‘best business’ awards are working. This can make such a difference in making the street inviting and attractive.”

The judges also noted how the swimming areas are well signposted with good signage and suitable planting.

They concluded Skerries beach has some “wonderful planting befitting of a seaside area, while still bringing some colour and cheer.

“You are conscious of the need to maintain wildlife corridors and leave certain areas as they are or more lightly managed.”

The judges concluded: “The whole ethos of your TidyTowns programme appears to be based on minimum environmental impact in whatever you do.

“You are getting good advice and implementing simple yet effective measures to reduce waste and use of resources locally. You are fortunate to have several local groups with the same core principles.”

The awards are being presented at the Helix at Dublin City University (DCU) by the Minister for Regional Development Michael Ring this afternoon.