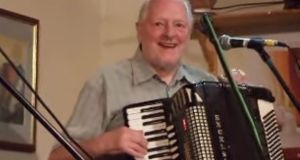 A video from 2008 of musician Leo Brennan from celebrating the 40th Anniversary of Leo’s Tavern. Screengrab: Youtube 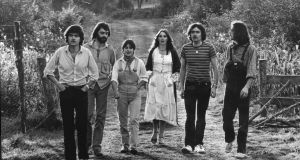 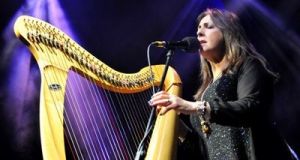 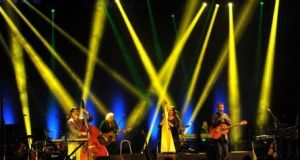 The musician Leo Brennan, who was the father of Enya and members of Clannad, has died.

Mr Brennan, who was aged 90, had been ill for some time and died at home in Gweedore, Co Donegal on Wednesday.

Mr Brennan was born into a showband family and spent much of his life on the road with the Slieve Foy Dance Band.

After the showband era he set up a small pub in Meenaleck, Co Donegal called ‘Leo’s Tavern’.

Four of his children later formed Clannad. This group had a series of hits including The Theme from Harrys Game.