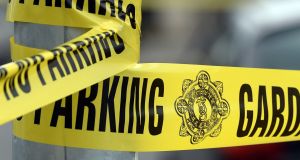 A motorist has died after a two-car crash in Co Sligo.

The crash on the N15 near Rathcormack happened at about 11.50am on Sunday.

One driver, a man aged in his 40s, received fatal injuries in the incident and was pronounced dead at the scene. A passenger in the same car was treated at the scene.

The female driver, aged in her 30s, of the second car was taken to University Hospital Galway by air ambulance, where her condition is described as serious, while both passengers of that car were left with serious injuries.

Gardaí are appealing to anyone who may have witnessed the crash, or who may have any information about it, to come forward.