Man and woman held over death of Patrick Heeran, last seen in Mohill in October 2011 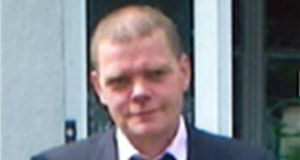 Gardaí investigating the 2011 murder of a man in Co Leitrim have arrested two people.

Patrick Heeran was last seen in Mohill, Co Leitrim on October 3rd, 2011. He was 48-years-old at the time.

A man and a woman, both in their mid-20s, were arrested and are being held at Tullamore Garda station.

The man is detained under Section 4 of the Criminal Justice Act, 1984, while the woman is held under Section 30 of the Offences against the State Act, 1939.

A murder investigation based in Co Leitrim has been ongoing since 2016.