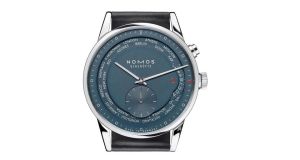 Despite the “Zurich” in there, Nomos is German, having been established just after the fall of the Wall to produce high-end timepieces. Designs have a Bauhaus-inspired simplicity and its 24 country Worldtimer is no exception. You can track your globetrotting from Berlin to Sydney and back, and still keep tabs on home’s time zone. Inside it has an automatic movement with Nomos’ own swing system, bidirectional winding rotor, tempered blue balance spring and 26 jewel bearings. Making something appear so simple can mean less costs more, of course.
4,200 from nomos-store.com 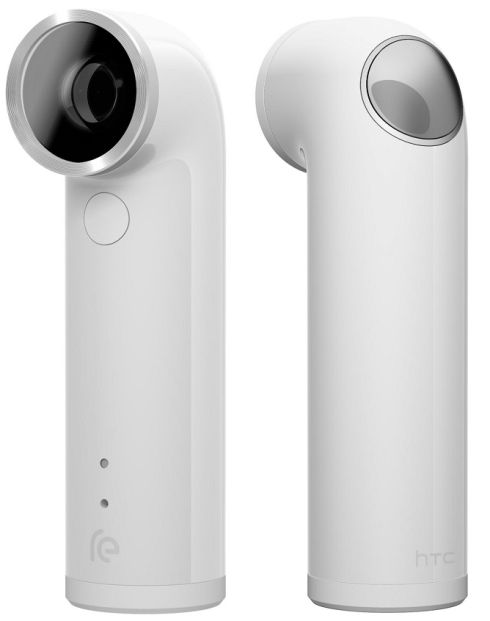 Looking more like a pocket periscope, the Re from phone-maker HTC claims to have re-imagined the camera. It’s certainly re-imagined one of its expected key features: the viewfinder. There isn’t one, making the waterproof Re the most point and shoot of hand-held cameras. One-hand minimalism is the order of the day. One-button control means a tap for a still, a press for HD video. It does slo-mo and time-lapse. Meanwhile everything is streamed instantly to your smartphone.
Around €199, but expect deals with HTC bundles no doubt.

With several smartphone apps now offering decent night sky navigation and star-spotting, gadgets like Celestron’s SkyScout Personal Planetarium have the same battle on their hands as car sat navs. But it does offer a specialised experience for would-be astro-gazers. Data on 50,000 celestial bodies is built-in and the eyepiece allows for targeted sky scanning. There are comprehensive audio commentaries.
€360 from connscameras.ie 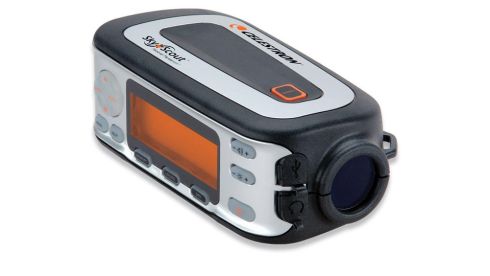