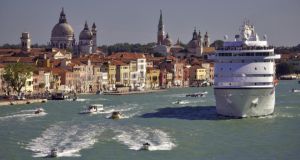 Authorities in Venice have overturned a ban on large cruise ships sailing into St Mark’s basin, introduced in August 2014 to protect Venice’s fragile buildings from the corrosive smog of “the skyscrapers of the sea”.

The ban on liners of over 96,000 tonnes using the traditional entry into the city via the Giudecca canal came into effect on January 1st, but Venice’s court of appeal has set aside enforcement pending construction of an alternative route to the passenger terminal. This route, via a cargo ship channel, is at least 18 months from completion.

The reversal will most likely not have an impact until 2016: the Cruise Lines International Association, which represents 53 cruise lines, has said sailing schedules for 2015 have already been set, with the larger ships avoiding Venice for the rest of the year. 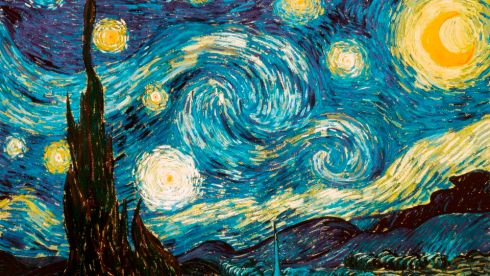 2015 marks the 125th anniversary of the death of Van Gogh, and there’ll be a series of exhibitions and other events to commemorate a 19th-century artist who became one of the pivotal influences on 20th century art. Here are five worth checking out:

Van Gogh Museum, Amsterdam
(Paulus Potterstraat 7; vangoghmuseum.nl; admission €15)
You’ll need to book a fast-track ticket online if you want to avoid the inevitable queues to visit the world’s largest Van Gogh collection. Over 200 of his works are on display, alongside a chronological arrangement of sketches and letters.

Fondation Vincent Van Gogh, Arles
(33 Rue du Docteur Fanton; fondation-vincentvangogh-arles.org; admission €9)
Van Gogh spent only 15 months in Arles, but produced some of his most famous work here. Between June and September this stunning gallery will host an exhibition focusing on the artist’s drawings, highlighting his influences and innovations.

Beaux-Arts Mons, Belgium
(Rue Neuve 8; bam.mons.be; admission €12)
Mons is European Capital of Culture for 2015, and will commemorate its ties to Van Gogh with guided tours of the house he lived in between 1878 and 1880 and a major exhibition – Van Gogh au Borinage – of 70 of his works at this impressive art gallery. It will run from tomorrow until May 17th. The exhibition focuses on his early career, when he sketched and painted beautiful portraits of local miners.

Van Gogh cycle route, Brabant
(vangoghbrabant.com or routesinbrabant.nl in Dutch)
Sometimes the best way to understand Van Gogh is to explore the countryside that inspired him. This 335km route through the Brabant region where he was born and raised is divided into five itineraries. You can visit his birthplace at Zundert, see where he sketched his first models at Etten and cycle by the flower patches and forests that populated so much of his work.

Welcome to the Poshtel 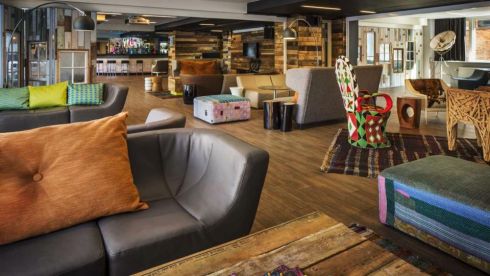 The newest phenomenon in the hotel industry is the poshtel, a lodging that offers the quality of a good hotel at the price of a hostel.

The best known is the Generator group, which currently operates hostels in Barcelona, Berlin, Copenhagen, Hamburg, London, Venice and Dublin’s Smithfield. With shared rooms from as little as €8 and doubles from €20, Generator hostels are cheap but the real premium is on style – the Copenhagen branch, pictured right, for instance, is in a converted development by Philippe Starck, while the hostel in Venice is in a beautiful converted grain house.

Generator is opening a new hostel in Paris in February, followed by properties in Rome and Amsterdam later in the year. See generatorhostels.com

India is set to introduce train carriages exclusively for tourists in an attempt to improve traveller safety.

Tourism minister Mahesh Sharma said the new carriages would include extra facilities such as western-style bathrooms, security cameras and even extra guards. With fewer than seven million visitors a year, India is looking for ways to increase its share of the tourism market. Last year it introduced a visa-on-arrival system to ease entry (Irish visitors cannot yet avail of the system).

However, India’s poor reputation regarding women’s safety remains an intractable problem. The Department of Foreign Affairs advises women to use caution when travelling; to use the women-only carriage on the metro and to avoid sleeping alone in hotels if possible. 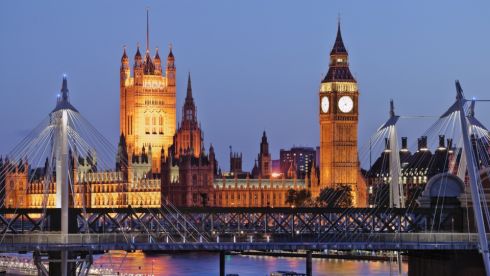 A night in a London hotel may cost extra as Camden council are considering the introduction of a £1-a-night hotel tax.

The council – which has a responsibility for the districts of Bloomsbury, King’s Cross, Euston and Holborn – believes such a move could raise up to £5 million a year, which would be used for extra street cleaning in tourist hotspots such as Camden Lock. Other British councils have considered a similar tax (along the lines of the ‘bed tax’ in Rome, Paris, Berlin and Barcelona).

Camden council is looking to join with other London councils to lobby for the right to impose such a tourist levy.

Looking to escape the winter blues? The Fitzpatrick Castle Hotel (fitzpatrickcastle.com) in Killiney has a January Magic offer of B&B and a two-course dinner for €59.50 pps. Lough Rynn Castle (loughrynn.ie) in Mohill, Co Leitrim has a room rate of €50 pps that includes a welcome plate and a checkout time of 2pm.

Meanwhile, hotels continue to woo for Valentine’s Day. Dunboyne Castle Hotel (dunboynecastlehotel.com) has a February 14th package that includes B&B, dinner, a glass of bubbly and a chocolate and rose petal turndown for €220 per couple. 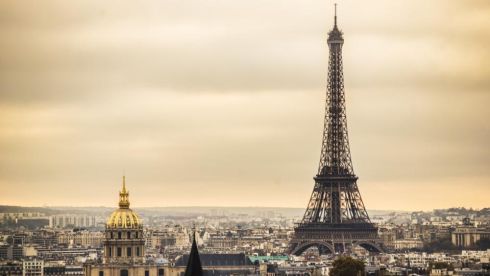