Car of the Year 2018: seven shortlisted for award 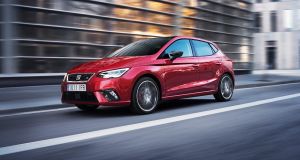 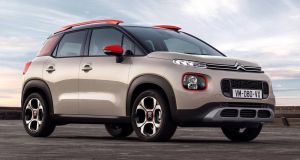 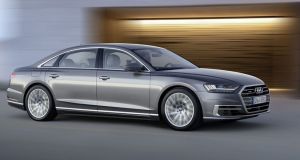 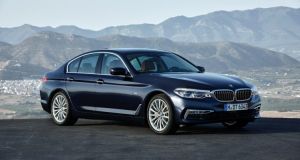 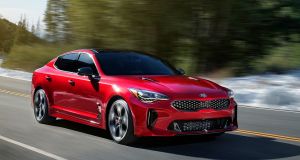 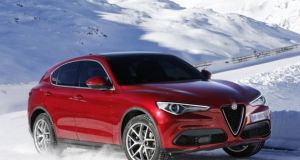 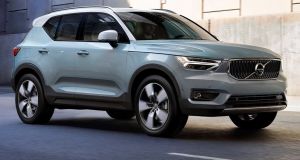 The shortlist for Car of the Year 2018 is the Alfa Romeo Stelvio, Audi A8, BMW 5 Series, Citroën C3 Aircross, Kia Stinger, Seat Ibiza and Volvo XC40.

In the first round of voting by the jury of 60 members from 23 countries, the seven were chosen from a longlist of 37 new models launched this year. All the candidates are new vehicles on sale now or before year’s end in five or more European markets.

In October many of the 37 models were brought together for a week-long test event in northern Denmark, organised on behalf of the car of the year jury. The event includes road testing and detailed briefings on the cars.

The candidate vehicles are also put through their paces at a local airfield, where they have to complete a set of tests, including the so-called Elk test, which involves double lane changes at speeds up to 90km/h. In recent years an additional test of each car’s active emergency braking system also takes place.

The shortlisted cars will now go on to take part in various test events, including a two-day judging session at the renowned Mortefontaine car testing facility in France, before a final voting round takes place. A single winner will be revealed on the eve of the Geneva Motor show on March 5th, 2018.