This Victorian on one of Dublin’s loveliest squares in Rathgar retains all the flourishes of the era. It's on the market for €825,000 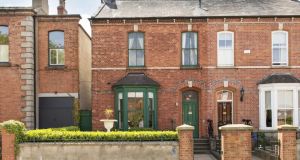 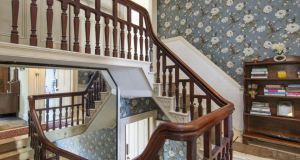 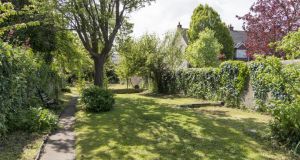 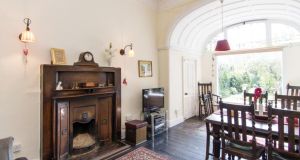 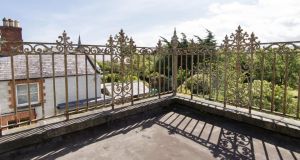 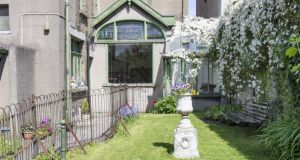 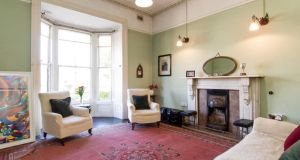 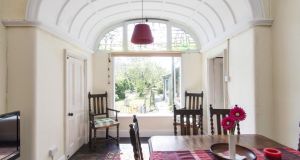 Brighton Square is a lovely Victorian square between Rathgar Avenue and Harold’s Cross Road. Its period houses are set around a triangular green to which each resident has a key. It has a communal garden, a vegetable patch and tennis courts that have seen better days.

The birthplace of James Joyce who entered the world at number 41 in 1882, the square has always been a desirable location. However, few families can claim to have lived here as long as the owners of number 68 who in 1898, the year Joyce enrolled in UCD, were moving into the four- to five-bedroom semi-detached property that was built in 1875. It has remained almost untouched by the 20th and 21st centuries.

Number 68 is a bay-fronted house that has high Victorian decorative flourishes, including 12ft ceilings and a mahogany staircase that draws the eye up through the house. It also has fireplaces with brass hoods and insets and details such as brass fingerplates and doorknobs and original kitchen tiles.

The house hasn’t been touched since Joyce was in short trousers and that is its real appeal. It has a fine square-shaped sittingroom to the front which overlooks the square. The diningroom to the rear outshines the front room. It has a huge arched window with a decorative leaded glass panel and a brass fire inset that make it a very attractive room.

Two doors lead off it, one to a small glazed-in porch, the other to the kitchen, a long dark room that even fans of period homes will want to change. There are outhouses to the rear that could even be incorporated into the space.

Above the kitchen is a small room that was once a servant’s quarters. The bedroom on the hall return could do with this additional space.

On the first floor there are two double bedrooms and a family bathroom. On the first floor return is another room that could be a bedroom. It has access to a small but beautiful terrace where you could keep an eye on the children below in the garden.

The garden is one of the property’s most attractive features. There is a gloriously old-fashioned mature clematis on the dividing wall and a mature tree in the middle of the lawned space that is surrounded by railings.

David Byrne of Lisney estimates that the next owner will invest up to €300,000 to do this. That compares favourably with what number 64, another ‘doer-upper’, achieved. It had an AMV of €1.1 million and sold for €1.01 million according to the property price register. Number 61 Brighton Square, a three-bed semi that came to market asking €795,000 last January, sold for €775,000 in April. In February number 40 came to market asking €875,000 but this price was dropped to €825,000. It has been sale agreed at around the latter.

From Myanmar to Moyard for couple on magic carpet mission
6