Space to rearrange in rambling Glenageary Victorian for €2.45m

This century old redbrick in Arkendale Road used to be in six flats, then it became three living spaces, now the entire has been re-integrated 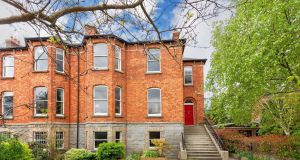 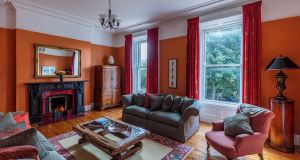 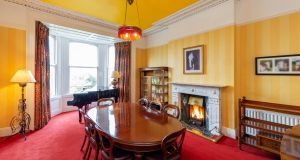 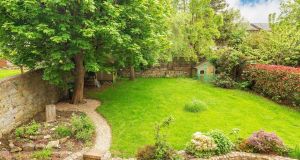 In 1991, the last time 6 Arkendale Road, Glenageary changed hands, the 100-year-old house was in six flats. They must have been decent-sized, as the house is spread over three floors – two-storey over garden level – with a substantial 351sq m (3,777sq ft). The owners, with a growing family, set about renovating the Victorian redbrick, leaving two apartments down at garden level and laying out the two upper floors as a five-bed home.

Upstairs is the family bathroom and five bedrooms – two created by dividing a larger bedroom. The main bedroom to the front has sea views over the treetops out towards Howth. While they are redecorating throughout, it’s likely new owners will rework the layout up here, probably bringing it back to four bedrooms, one with an ensuite.

Some years after they moved in, the family re-incorporated the garden level into the house, and it is now made up of two very large rooms with a small kitchen, sauna and storage. There’s a door to the rear garden and another to the side.

It’s figuring out what to do with the garden level that will be a major talking point among prospective buyers. In other houses on the road it is the kitchen – and might be an option as the family kitchen as it stands is relatively small. It would also make a large apartment for a family member.

The mews to the rear was sold off many years ago, and the south-facing rear garden is mature and private. The house is set well back from the road with parking for several cars.

Quiet, leafy Arkendale Road has been listed in the past by estate agents as being in Dalkey and even in Sandycove. Colliers has listed number 6, a fine, semi-detached Victorian house, as Glenageary with an asking price of €2.45 million.

Protein powders: What are they and do they work?
5