Sandymount five-bed with its own private tennis club for €1.55m 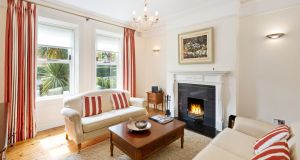 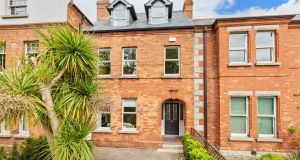 Innisfallen is on the Ballsbridge side of Sandymount Avenue, a few doors from the Dart station 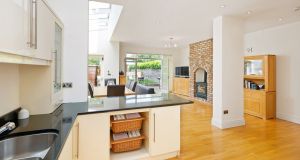 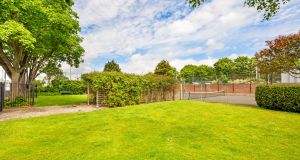 The shared tennis court at the end of Churchill Terrace 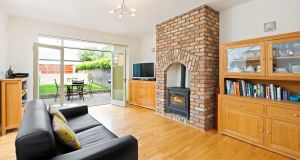 Innisfallen has an open plan living area at hall level 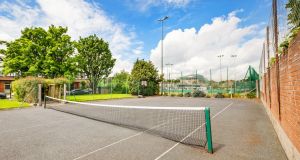 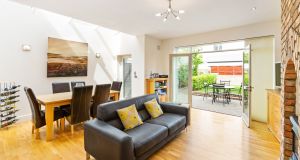 There is a spacious and bright open plan kitchen, living and dining area to the rear 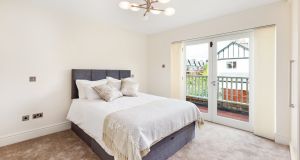 The most unusual feature of Innisfallen, a mid-terrace redbrick at 24 Sandymount Avenue isn’t on the property, but to the rear, where a hard tennis court is shared by the owners of number 24, a few of its neighbours, and the houses on adjacent Churchill Terrace. The owners pay a small annual fee for its upkeep.

There are many styles of houses built at different times on Sandymount Avenue, a long road which runs from the RDS to the edge of Sandymount village. Number 24 is on the Ballsbridge side, a few doors from the Dart station.

The house had a major makeover in 2006 when as well as a complete renovation, a three-storey extension was added to the rear. That work brought it to 227sq m/2,450sq ft with five bedrooms (three with en suites) spread over three stories.

At hall level there are two rooms – a living room to the front and a spacious and bright open plan kitchen, living and dining area to the rear. The kitchen end of the room is fitted with glossy cream units and there is a small utility room and downstairs toilet. Upstairs on the first floor one of the bedrooms is used as an additional living room and there are two double bedrooms and a family bathroom. The bedroom to the rear has a tiny balcony.

On up again, two dormer windows to the front provide light for a double bedroom – with en suite – and the bedroom to the rear has views out towards Aviva Stadium.

The back garden is partially covered with Astroturf for easy maintenance and divided so that there is parking for two cars.

The house is ready now for some decorative updating such as new light fittings and a new colour palette, and perhaps replacing the fireplace in the living room with a more restrained Edwardian version.

The exposed brick chimney breast in the kitchen is a feature which was popular back when the house was renovated though is less common now. Buyers could equally do nothing at all and move in quite happily.

A year after its 2006 revamp the house was sold, by auction, it was withdrawn at €2.45 million and later reported to have sold for higher. Now it is for sale by private treaty, through Knight Frank, seeking €1.55 million.

Fire your internal drill sergeant, it’s time to be kind to yourself
Real news has value SUBSCRIBE