Rathgar downturn buy looks to triple its money at €1.35m 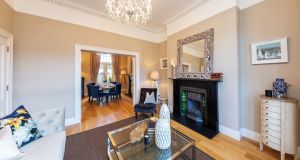 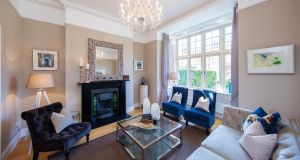 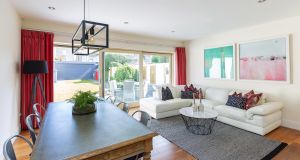 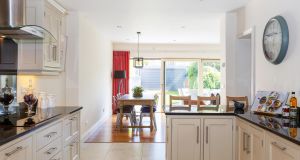 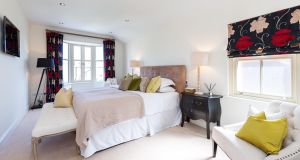 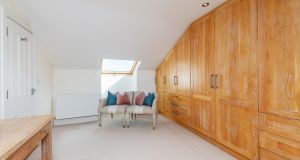 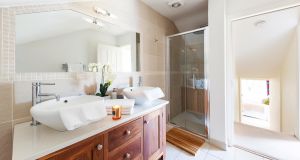 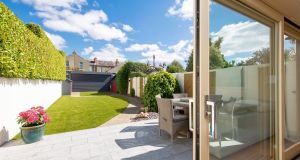 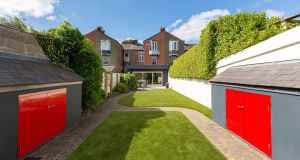 More than a few savvy investors picked up bargains during the dark days of the recession. One such example is number 32 on Villiers Road, located on a popular, quiet residential avenue between Rathmines and Rathgar; houses here date from the early 1900s. Bought at auction – where the current owner was the only bidder – the house sold for €450,000 on a guide price of €495,000.

It was laid out as six flats, where ceilings had been lowered to accommodate wiring, and the old coving was “butchered”, according to the owner, who has lived here with his family since completion, and who are now trading up to a larger property in the vicinity.

With advice from the Irish Georgian Society, the house was completely refurbished and an extension added to the rear.

Besides re-roofing and all the usual restoration works, special focus was placed on insulation. Even the old external lead pipes were replaced with new insulated ducting, with further insulation under the new oak flooring, and mineral wool between the walls – because old houses such as these need to breathe. The end result is that the house now has a BER rating of B2, quite an accomplishment given its age.

One of the key selling points of the property, besides its mint condition – it has been staged for sale by FitOut Interiors – is the principal bedroom. It is the real wow factor of the property. Lying on the third floor, it is essentially a suite – one large bedroom overlooks the rear garden through a fine bay window. From here there is a stairwell leading up to what were attic rooms, and now comprise an incredibly spacious dressing room – with wall to wall limed oak wardrobes and a fine ensuite adjacent.

At hall level the usual layout applies: two interconnecting reception rooms with period fireplaces, albeit with gas inserts. The diningroom has the benefit of French windows, which open to a small internal courtyard.

The extension added a large family room to the rear of the house, and a fine-sized utility.

There is off-street parking in the 18m (60ft) rear garden, though this is only utilised if the family are on holiday as there is ample on-street parking – with a residential permit.

Why do we feel sicker at night?
10