Opposites attract in two redbricks in heart of Dublin 6

Two properties on Ormond Road have come on the market, the key distinguishing feature between the two being 26 sq m of floor space and a southerly aspect 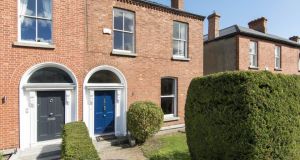 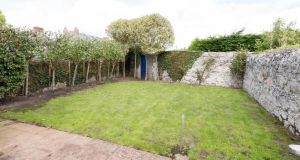 The garden of 19 Ormond Road 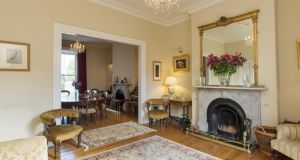 A reception room in 19 Ormond Road 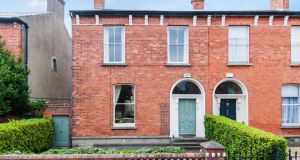 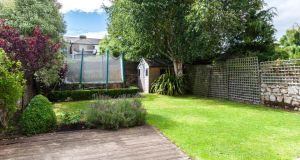 The garden of 20 Ormond Road 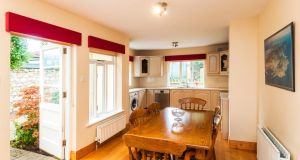 The kitchen of 20 Ormond Road 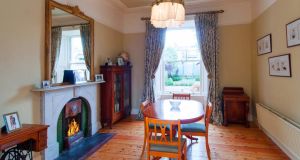 The diningroom of 20 Ormond Road 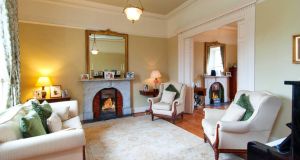 The livingroom of 20 Ormond Road

It’s hard to believe the areas around Palmerston Road in Rathmines, which are full of elegant Victorian redbricks with finely manicured gardens, were once known as The Bloody Fields, where 5,000 people died in battle.

Houses in Dublin 6 are always in demand as the three Rs – Ranelagh, Rathmines and Rathgar – have so many homes full of space and character set back off leafy roads and just a couple of Luas stops to the city centre.

It is going to be an interesting month on Ormond Road in Rathmines, where two houses directly opposite each other have come to the market at the same time.

Number 19 is larger than number 20 by 26sq m (280sq ft) which explains the difference in asking price. Both properties are being sold through Sherry FitzGerald.

feel of avocado bathrooms and lots of pine, when they bought the property 15 years ago.

The house retains all its period features including original windows, shutters, fireplaces and coving.

Gas fires were returned to open fires for aesthetic purposes, and the horseshoe hearths with marble surrounds in the drawingrooms and diningrooms are particularly impressive.

In an extension to the rear, the livingroom and kitchen both had pine ceilings which have since been replaced with white plaster, allowing more light and the impression of higher ceilings.

The kitchen, which new owners may want to update, opens on to a large paved terrace, where the family has often hosted barbecues for up to 30 guests.

A blue-framed stained-glass window over the return gives the impression that the sun is shining even on overcast days.

The master bedroom, which overlooks the street, has fine bespoke mahogany furniture, which sits neatly into the alcoves. A further three bedrooms, shower room and separate family bathroom complete upstairs.

The rear garden, which is north-facing, has access to a lane and is framed by symmetrically cut Photinia red robin and two apple trees.

Number 19 would make a fine family home, though it needs a bit of care in places. New owners may want to change some of the carpets, while bedding plants in the garden would bring some colour. The asking price is €1.375 million.

The same family haslived for the past 21 years in number 20.  In 2000, the house underwent refurbishment under the eye of interior designer Ger Smyth. Smyth added details such as painting the ceilings with the same soft tones as the walls; the result is the ceiling roses and coving have more prominence in the reception rooms.

The kitchen and informal dining area are in a bright extension to the rear. Installed by previous owners, the current owners removed a dividing wall and added ceiling windows to throw more light into the space.

The kitchen itself is 20 years old, though a new coat of paint on the solid oak cupboards gives it a fresh feel. However, new owners may want to update the space to a more modern design.

Upstairs there are four bedrooms, including the master bedroom which looks out over the rear garden and retains its original fireplace.

The family bathroom on the return was also updated in 2000 and features a wetroom-type shower and a freestanding bath.

One of the highlights of the house, besides the fine period details and spacious rooms, is the rear garden. Its southerly aspect casts lots of light into the rooms to the rear of the house.