This Georgian property has been converted into 27 luxury apartments 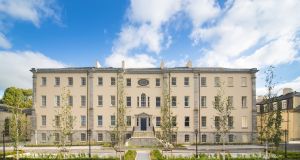 Blackrock House, a Georgian building dating from the late 1700s 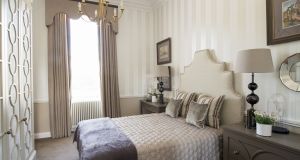 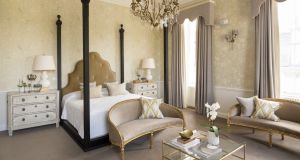 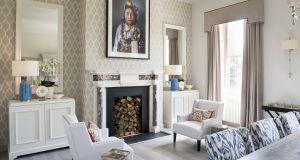 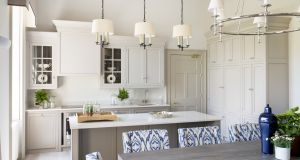 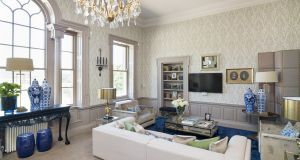 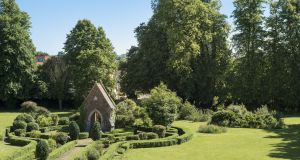 Land around the house runs to 32 acres 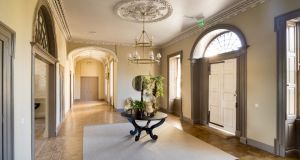 What has to be one of the most hotly anticipated new-homes schemes since the demise of the Celtic Tiger has finally launched in Blackrock village in Cork. Blackrock House, a landmark Georgian building and former Ursuline convent, has been brilliantly restored into 27 luxury apartments and penthouses.

The marina and formal gardens form the backdrop to the luxury gated development.

Blackrock is believed to be the oldest girls secondary school in Ireland – the nuns resident there since 1820, after it was built in the late 1700s.

Vacated by the sisters in 2000, the house and land of 32 acres in this exclusive Cork suburb just three miles from the city centre became a Celtic Tiger pawn changing hands on at least two occasions.

On separate lands from the house, hundreds of houses in the Eden scheme were built and sold, while plans for the main house were put on hold.

Planners intervened to ensure public access to a large green north of the convent, and to protect the south-garden and sandstone oratory building among its hedge walks.

The developer behind the extensive period restoration and conversion is low-key Dublin-based Michael Roden of Merrion Property Group .

He employed O’Mahony Pike Architects, who were the original designers on the 3,251.6sq m (35,000sq ft) redesign when the site was bought for a reported €12 million by developer Kieran Coughlan of Lyonshall in 2000. They were responsible also for the design of the Eden housing development on the grounds, amounting to 550 units which, when complete, will be one of the largest suburban developments in “old” Cork.

The Eden development was later sold to Pierce Construction, for €30 million, while Firestone, under John McCarthy of Cobh, took on the extensive convent conversion. Roden acquired the property almost complete about 18 months ago needing just minimal work to complete its transformation from convent to luxurious three-bed penthouses and apartments.

Every apartment has a unique layout and different period features including sash windows, ornate plasterwork, high ceilings and original stained glass windows. Many apartments are dual aspect with fine views over the mature grounds .

The pretty village of Blackrock is also set for further rejuvenation with future funded phases to include pier and harbour upgrades, marina promenade improvements, a new public park at the Atlantic Pond and a new GAA stadium, currently under construction.

It is likely the scheme will have strong appeal for corporate buyers – especially from the thriving technology and pharma sectors – and down-traders from large period homes in the area.