Devil in the Art Deco detail in Terenure for €1.1m 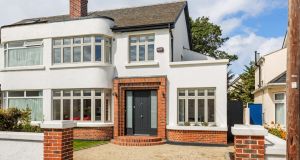 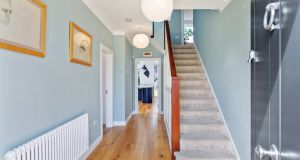 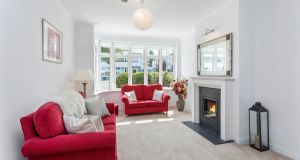 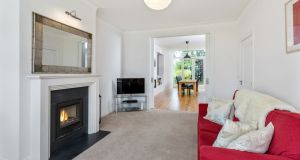 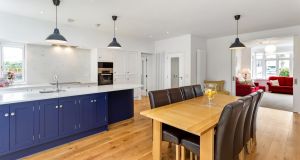 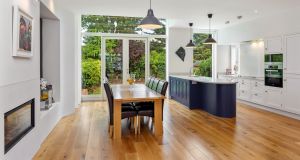 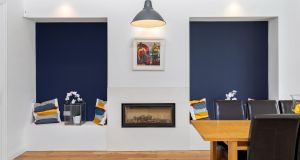 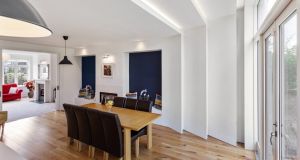 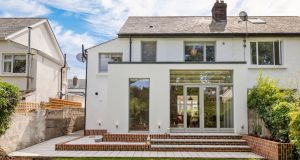 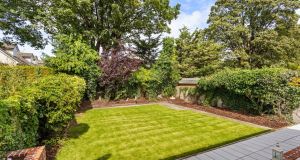 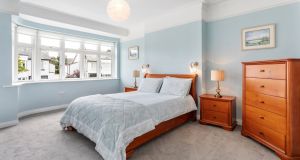 The Art Deco-era semis of Wasdale Park, a leafy throughway connecting Terenure and Rathgar villages, are substantially sized on big plots, designed for a time when families were bigger. Originally these would have had steel Crittal-style windows, a scullery kitchen and an integrated garage.

The owners of number 12 purchased the then four-bed property in 2015 for €735,000. They hired Clonskeagh-based, Grade 3 conservation architect David Flynn to bring the then E Ber-rated property into the 21st century.

The new layout flows in a beautifully simple way that appears effortless but takes a lot of work to get right.

The property, which was built in 1938, has been insulated to impressive standards and now has a B3 Ber rating. It has also been extended in a fashion faithful to its original era to create a stylish family home from the minute you ascend the tiered demi-lune front steps.

Flynn repurposed the garage, using much of the original space to create a study or playroom to the right of the hall. In doing so he raised the ceiling height to match that of the interconnecting rooms to the left, a decent 2.7m throughout.

A cleverly installed, decent-sized showerroom also extends under the stairs.

The livingroom, in the bow-windowed room to the front, has a Stoveax inset fire and pocket sliding doors that open through to the large open-plan kitchen/living area that spans almost the width of the house.

This is a stylish area with a stepped ceiling and walls in the extension referencing the property’s Art Deco aesthetic. Glass doors lead out to the large north-facing yet private garden, which is about 50ft long and 35ft wide. Morning sun is to the front of the property.

The kitchen units and granite worktops were designed and installed by Co Louth-based Alan Marron, while hidden from view is a sizeable windowed utility with a door opening out to the semi’s side passage.

Upstairs there are currently three bedrooms, but the main to the front uses what was originally the fourth bedroom, a single, as a dressingroom, and the door to this room from the landing could easily be reinstalled. This room could also become an en suite. There’s a second sizeable double to the rear, as well as a large single or small double.

All told and with the help of builders Drumlargan Construction, the owners say they spent at least €300,000 modernising the property. Now, in walk-in condition and measuring 157sq m (1,690sq ft), number 12 is seeking €1.1 million through agent DNG and comes with off-street parking for several cars to the front.

Prepare for ‘new normal’ of paying subscriptions for optional extras
6