Could this be the perfect match for €395k in Drumcondra? 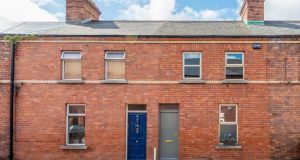 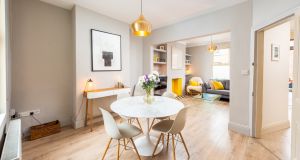 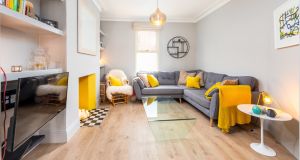 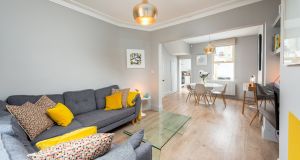 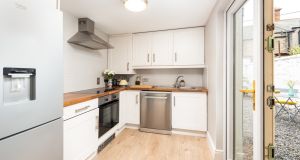 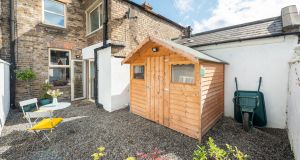 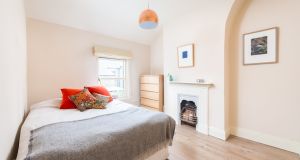 Fitzroy Avenue is one of the warren of streets lined with period redbricks hidden between Drumcondra Road Lower and Jones Road, where one of the entrances to Croke Park is located.

Fitzroy Avenue’s point of difference is that the commuter train line runs behind the houses on one side of the street. Number 9 is on the other side of the street, where the back yards are south-facing and, soundwise, the homes are far, far quieter to live in.

The property is now really well laid-out decoratively speaking, starting with a pale timber-effect laminate floor in the hall that is used throughout the ground floor. A copper pendant in the hall highlights the crisp white ceiling and coving. The reception rooms have been opened up to interconnect, with the sittingroom to the front. Its fireplace has been painted a rich egg yolk yellow, with the hearth laid out in a checkerboard pattern of black and white.

The diningroom is to the rear and leads through to the kitchen, which is laid out in an L-shape and set in the return. Sliding glass doors here lead out to the gravel-covered back yard where there is pedestrian rear access, especially handy for bin access.

Upstairs there are two double bedrooms, with the master set to the front of the house and spanning the width of the property. The family bathroom, the property’s only bathroom, is on the return and includes an electric shower in the bath and a large but opaque glass window giving plenty of privacy.

The property, which is asking €395,000 through agents Lisney, has an E1 Ber rating and is in walk-in decorative condition.

Irish in Argentina: Not always a successful diaspora story
3

‘He was some man’: Shane’s journey from care child to fearless activist
6