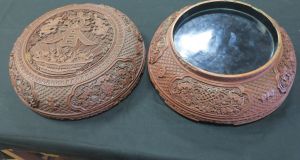 Qing dynsasy lacquer cinnabar box achieved €15,000 against its reserve of €50-€100 through Mullen’s 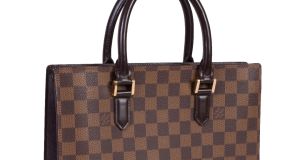 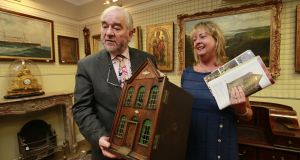 Monday, July 22nd, Mullen’s Auction Rooms, Old Bray Road, Co Dublin. A sleeper in the form of a Qing dynasty lacquer cinnabar box, which arrived in a box of ephemera sold for €15,000 against a reserve of €50-€100. The piece was purchased by an online Chinese buyer in a bidding frenzy between 10 bidders. The Georgian grandfather clock by Charles Morgan achieved €3,400.

Sunday, August 11th, Dolan’s Art Auction, Dooagh, Achill, Co Mayo. 200 lots to include an oil by Rev Edward Nangle, the controversial minister immortalised in the book; The Preacher and the Prelate: The Achill Mission Colony and the Battle for Souls in Famine, by Patricia Byrne. Also featured is and an interesting painting of shark fishing on Achill Island by Alexander Williams RHA. See dolansart.com