Perth had sun and high wages but homesickness brought us back

'There was a resource boom in Western Australia, where we had friends, so we decided to go there.'

Moving to Australia helped to cure electrician Wayne Yaverbaum of his travel bug, but it gave him a new one: the education bug. Being forced to prove his credentials by taking fresh exams awoke a fresh interest in his subject.

The 37-year-old from Leixlip, Co Kildare, had started his training as an electrician after leaving school. In 1997 he got a job with Mercury, one of the country’s biggest engineering firms, and he has spent most of his career there since except for a three-year hiatus from 2013. Now back with Mercury having recently returned from Australia, he is planning to go back to college.

Why did you decide to leave Ireland?

The first time I left Ireland was on a working-holiday visa back in 2004, so I knew what it was like. Then in 2013 my wife and I decided we would like to move there, to give it a go as a family. I was working and my wife was too, but we wanted to see what it was like to live in Australia. Ireland was not a happy place at the time. People were struggling and the atmosphere wasn’t good.

Where did you go?

There was a resource boom in Western Australia, where we had friends, so we decided to go there. In August 2013 I went over, found work and a place to stay and then my wife followed that September. We were both nervous about it but it was exciting. I got a job with a friend at IC Energy in Perth, Western Australia.

Before we went we had applied for permanent residency as it gives more rights, medicare and childcare. I had to get my trade recognised in Ireland before going. That meant going to Belfast to do an interview, theory and practical examination, and getting it all registered. Then in Australia I had to do a six-month training course with ongoing assessments. A friend who worked for an electrical company helped me to get a job. Until I had all my papers I was working as an unregistered electrician. It was difficult going back to school and taking exams again after all those years, but it has given me the education bug. I want to go back and learn more.

What did you study in Australia? 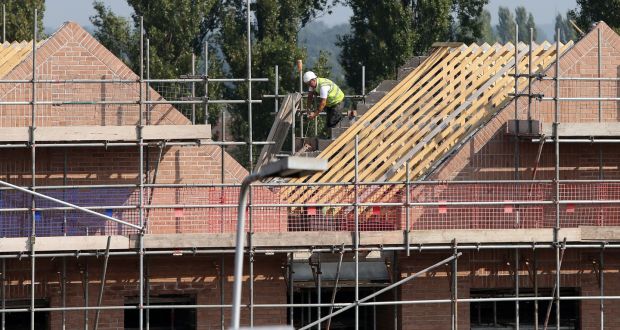 Where in the world are Irish construction professionals most in demand? 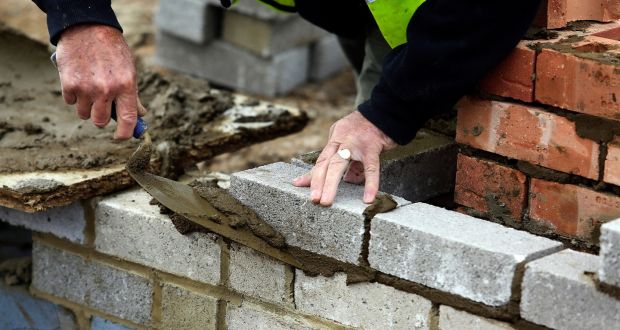 Is emigration still a good option for Irish tradesmen in 2017? 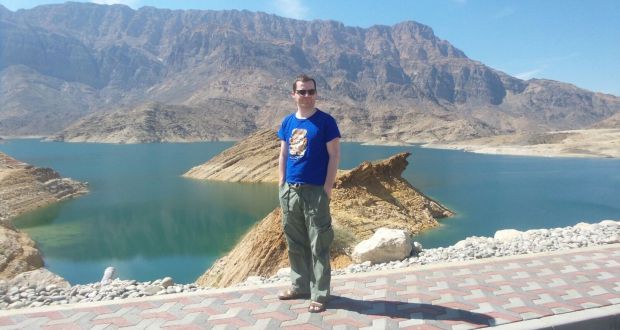 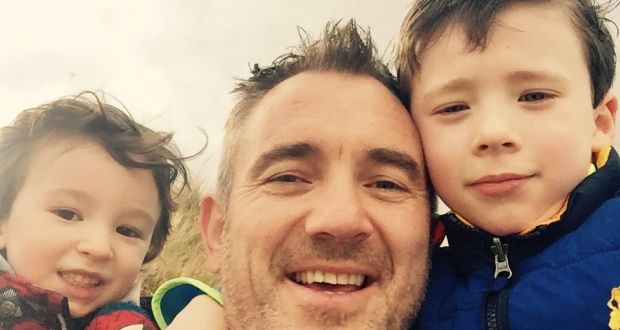 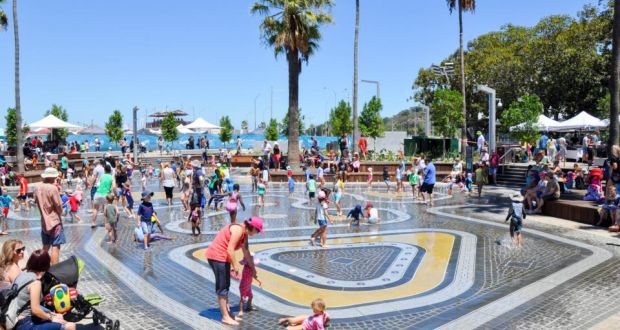 I did a number of courses , including a certificate in elctro-technology and a diploma in project management. I’d like to go on now and study for a degree in construction technology. It whetted my appetite for further education. The more you have, the more opportunities there are. I feel I can go further in my career.

Why did you come home to Ireland? Are you glad you did?

Homesickness brought us back and we returned in August 2016. It wasn’t easy being away from friends and family. We missed birthday parties and christenings as well as funerals. Skype helps, but it’s not the same as calling down to see your mum and dad. Our son was in kindergarten and we realised we wanted him to start junior infants in Ireland as that was where he would make friends. We wanted our family and friends to meet our new little girl too.

Was it difficult to find work when you came back?

When we started talking about coming home, I called Joanne Cluxton, who works in HR at Mercury, and asked her if there might be any work going. She said it would be no problem and within 10 minutes my old boss had texted me to say there would be a job there for me when I got home. So I’m back now in the same job.

How does working in construction here compare to where you were overseas?

The weather was the most obvious difference but the hours were longer too. I used to get up for work at 5.15am and often did not get home until 7 in the evening. We were paid pretty well, I had a company car and they really supported me to further my education. The cost of living was high, but wages were good so we could manage to save.

That’s hard to answer. Going overseas helped me. It changed me. Before I left I had never worked for any company other than Mercury. Now I’ve worked with different nationalities, different kinds of people. My experience overseas has made me more confident in my abilities. Coming back with this new knowledge and experience has helped me and also Mercury as well I think.

I hope to go back to college to get my degree next year and then to move up the ranks at Mercury. We’ll see what happens.

What is your impression of the construction sector in Ireland?

It is starting to come back. There is a lot of work around and the money seems to be there. Over the past few years not enough electricians have been trained so there is a shortage. There is plenty of work in Ireland at the moment. It has really picked up. You can see people are happy again.

Would you recommend going abroad for work?

Yes, it won’t suit everyone but it was an eye-opener for me. The toughest part was being away from friends and family, but I would definitely encourage people to travel, see more and experience the world. I wouldn’t change anything. It was a very good experience, but I’m glad to be back home again. When you are in a different time zone you miss the simple things like watching the football with friends in the pub. I used to go to Croke Park a lot so hopefully next year my son and daughter will come along with me. It’s just the simple things that make me happy and Ireland has plenty.

- In conversation with Rose Costello

‘You need money to get going. But once that’s sorted, you have a great life here’

This pandemic is far from over, but it’s my vaccine day and I want to be hopeful

The Irishman who improved the Church of England

Ten things that living abroad has taught me about Ireland

I moved abroad to experience new cultures. It has given me a fresh perspective

‘For many people, plastic surgery is not about vanity at all’

Quarantine and starve, or earn money on the street and face detention

Living in the Philippines during lockdown, I have seen the terrible choice some people face

I was terrified the day I took the mailboat to Holyhead. But it led to a 36-year-career

I arrived in London one freezing day in 1985. Then came British Rail – and walking the line

Designed in Ireland, assembled in Australia, pointed at the stars

The nostalgic products to reintroduce you to make-up