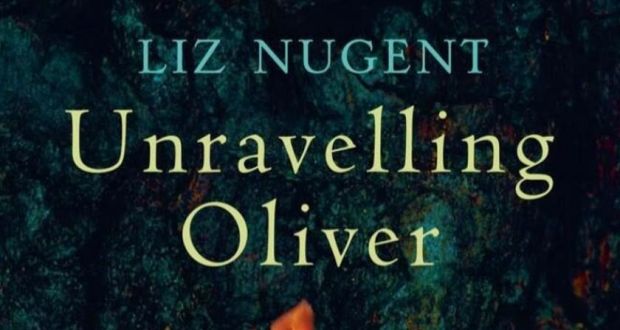 Sociopaths don’t play by the same rules as everyone else. They do what they want, without remorse. We don’t like them, but they are riveting. Unravelling Oliver is a psychological thriller that starts with a husband savagely attacking his wife. “I expected more of a reaction the first time I hit her,” is his cold-blooded observation. New characters appear, and we hear their versions of his personality. Oliver is a successful children’s author, generally regarded as charming. But alternative points of view begin to emerge. The process of revelation is compelling. If I had to find a flaw, it would be that the characters’ voices have too similar a tone, with the convincing exception of Eugene. Having said that, Nugent’s weaving together of the many strands of Oliver’s story is effectively subtle. Clues to the reason Oliver attacked Alice are so well embedded that it’s not until the final denouement that the true horror of his actions becomes clear. A swift and mesmerising read by an exciting new Irish voice.