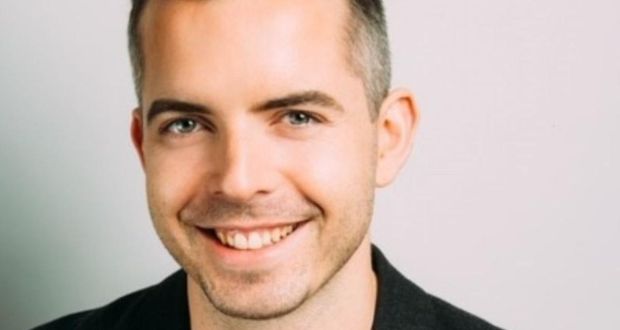 O’Connell paints an intricate portrait of the seven lives that become intertwined when Hiyam’s body is discovered. Aasim, the dead woman’s brother, a medical student living as an openly gay man in Dublin but unable to reveal himself back home; Siobhan, a working-class Dubliner who married money and lives a luxurious but restrictive life with her children and philandering husband amid Dubai’s smart western migrant set; Gete, Siobhan’s Ethiopian maid, a devout Christian forced to leave her beloved family and homeland when the small family farm is rendered unviable by the giant commercial farms that surround it; Tahir, a Pakistani taxi driver, almost a slave, working to support his wife and children back home; Lydia, a Russian migrant working in Dubai’s sex trade; Trevor, Siobhan’s gym trainer brother, who visits Dubai in the hope of escaping his going-nowhere life back home; and Joan, Siobhan and Trevor’s stoic widowed mother, trying to fathom what’s going on with her adult children and alcoholic brother.

It’s tough to link so many narrative threads without clunky transitions or a loss of character depth, but O’Connell pulls it off with aplomb, breathing authenticity into each character’s world. Dubai’s glossy but brittle facade is torn down when we see Tahir’s living conditions or Gete’s powerlessness and dependence on the largesse of her boss, Siobhan. The depiction of Siobhan’s life of endless shopping in glitzy malls where the guest workers who built them are denied entry, makes for soul-destroying reading.

No book is perfect, and this one is not without its flaws. Some of the dialogue can appear stilted, and the seriousness with which everyone seems to be taking Trevor’s fall (or was it a jump?) into the river Liffey a year previously is dubious. This is Ireland. Would there really be such a fuss about someone landing, but not actually drowning, in the Liffey on a night out?

But these are small quibbles with an otherwise compelling tale that manages, without preaching, to say much about the fragility of our globalised, capitalism-soaked world. An often dark and poignant read that will fully engage the reader from the outset.