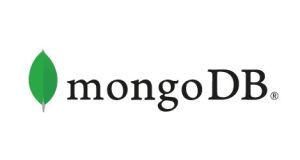 The increased losses come as MongoDB, which recently signed a multimillion euro deal to move into bigger offices in Ballsbridge, said net liabilities increased to $207 million (€174 million) from $154 million (€130 million) for the year ending January 2020.

The company established its European, Middle East and Africa (EMEA) headquarters in Dublin in 2013.

MongoDB was founded in 2007 by Dwight Merriman, Eliot Horowitz and Kevin Ryan, who also established the internet advertising company DoubleClick, which was acquired by Google. The database platform developer employs more than 1,000 people globally and it has over 22,200 customers across 100 countries. Its database platform has been downloaded over 125 million times.

The company has operating leases totalling $32.4 million (€27.3 million) following the recent signing of a lease for new premises that will provide space for up to 500 people.