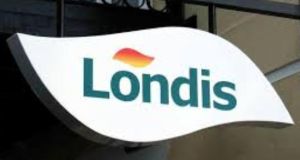 Retail group BWG’s €23 million acquisition of the Londis franchise has been given the green light by the Compeition Authority.

The move will give BWG, which already owns the Spar and Mace chains, approximately 50 per cent of the convenience market here.

The Londis franchise supplies about 200 stores in Ireland which generate about €195 million in annual sales.

“Following today’s very positive decision, BWG’s focus will now be on growing and developing Londis in Ireland as part of our portfolio of market leading convenience brands, and we look forward to working with our newest retail partners around the exciting plans we have for Londis retailers and the brand.”