Risk, ethics and whistleblowing in business 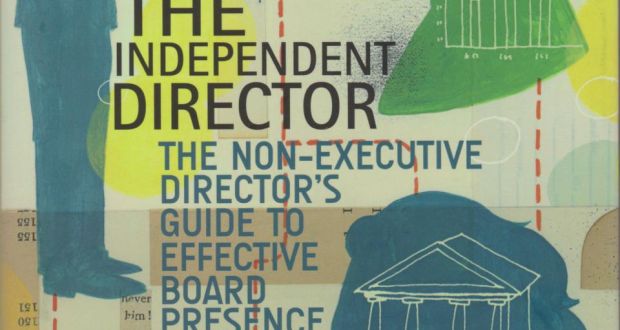 Corporate governance standards have increased significantly in recent years, especially against the backdrop of the lack of accountability in institutions during the global financial crisis.

This volume aims to provide a comprehensive insight into what it is like to be an independent board member, the contribution these individuals make and challenges that they face. The book contains a wide selection of international case studies embracing different jurisdictions and industry sectors which are used to explore eight central themes, encompassing the key issues for boards. The most useful aspect of the volume, however, is in analysis of risk and the practical steps organisations and individual board members can take to mitigate that risk.

Author Brown is himself an experienced independent director, having served on the board of major life science companies. He paints a landscape that has changed irrevocably from the time he first served on a board. The increased scrutiny of business by regulators, employees and the public has created an atmosphere where corporate and individual wrongdoing is much more likely to be uncovered than 25 years ago. Whistleblowing, he notes, is now much more prevalent and new routes are being used to disclose illegal or unethical behaviour, including blogs, social media and activists’ websites.

As Brown notes, it is not enough for directors to be honest and ethical in their own right. Equally importantly, they need to be alert to the possibility of dishonesty, ethical failures and simple bad management throughout the organisation and are responsible for the failure of others, not just themselves. Risk is one of the key issues a board needs to consider. While not all risk can be eliminated – natural disasters being one example – others can he hedged against to render their effects less damaging. The banking crisis is a classic case in point.

Reports into the crisis have highlighted that some boards on which independent directors served were insufficiently familiar with the workings of banks, either at the individual enterprise level or in terms of the industry as a whole. They did not understand complex instruments such as derivatives and acquiesced to bonus schemes that rewarded executives for top-line growth, without looking at the longer-term consequences. The author notes how this approach has changed, with delays and claw-back options in place now in many institutions, encouraging performance-related remuneration schemes to take account of longer-term consequences.

Financial reports, however, are generally poor in respect of highlighting risk, he observes, typically being too vague or technically complex for most to understand. As of yet, there is no broadly accepted framework for risk accounting in annual reports.

At a broader level, companies should encourage a risk-aware culture in which everyone knows what the risks are and what their role is in prevention and mitigation.

Brown argues passionately that independent directors have a huge role in this area and that limiting their role to audit and compliance – as some boards do – is a serious mistake. While audit is naturally important, independent directors need to take a wider and more proactive view. The danger is that, otherwise, too much time is spent looking backwards and, by the time dangers are spotted, the horse will have well and truly bolted.

How to shoulder the burden of compliance

Transforming the future of work

‘We need to stand back and ask if housing is working’