€1.4m for Dublin 2 offices in former school off Camden Street 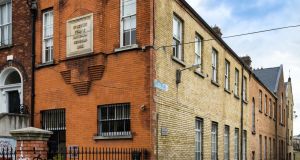 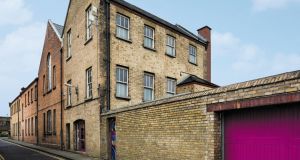 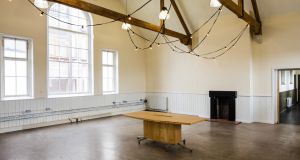 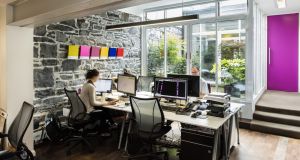 DTZ Sherry FitzGerald is guiding in excess of €1.4 million for a former girls’ national school off Camden Street in Dublin’s south inner city which is partially let to four office tenants and producing a net operating income of €79,071.

Originally known as St Kevin’s School and dating back to the 1880s, the two-storey building has been substantially refurbished and converted for use as offices.

The red brick building occupies an extensive corner site on Grantham Street and Pleasants Street and has a yard with parking for seven cars. In 2001 Dublin City Council granted planning permission, which has since lapsed, for a three-bedroom townhouse on part of the car park.

Jane Dolan of DTZ, who is handling the sale, says there are a number of asset management opportunities available in the short to medium term to enable new owners to considerably increase the rent roll.