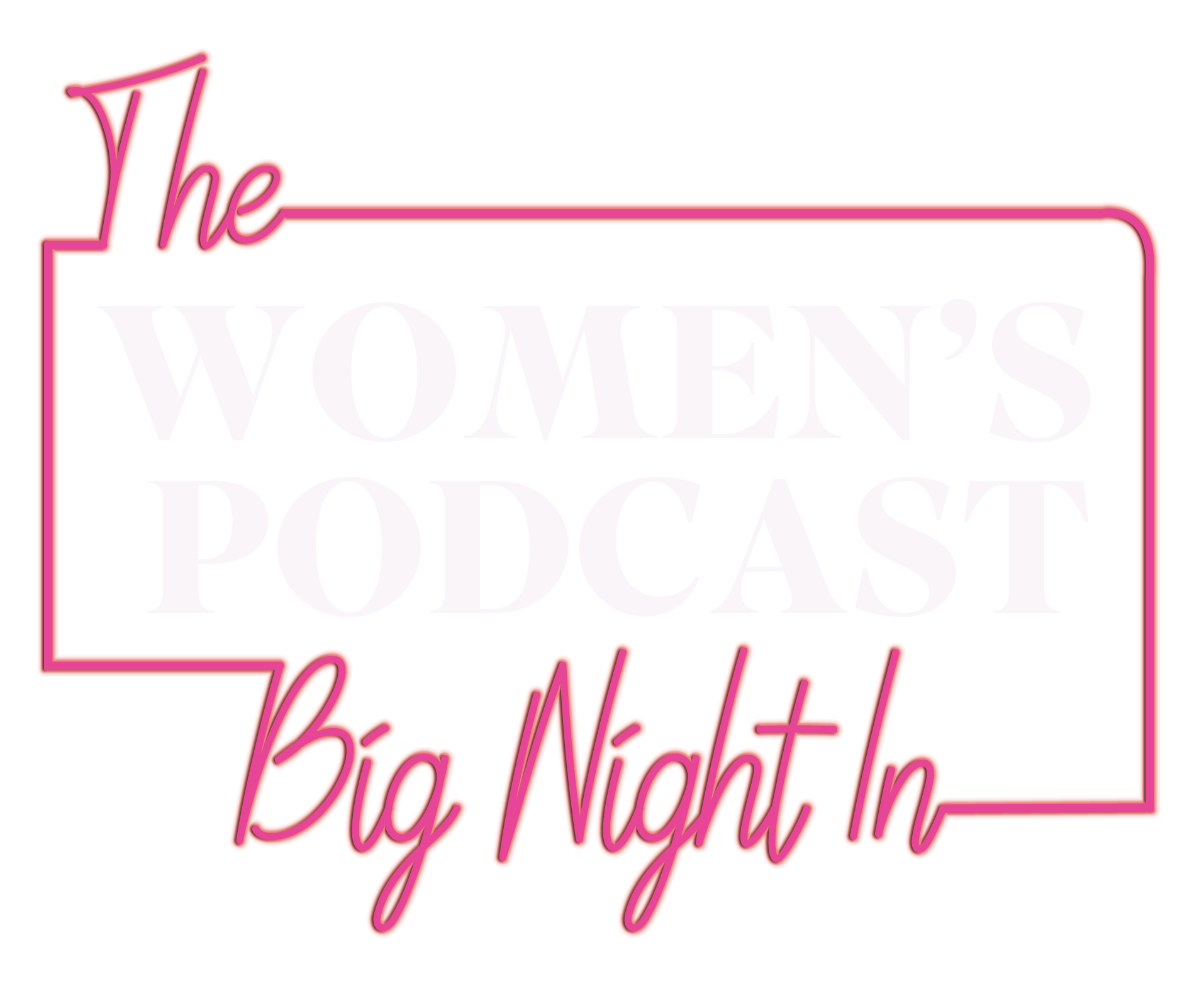 From Saturday March 6th to Saturday May 15th join us for The Women’s Podcast Big Night In. Every fortnight, Róisín Ingle will present an hour long conversation in front of a live audience with six influential women.

A ticket gets you access to the whole of The Women’s Podcast Big Night In - Season 3.
Jump to ticket info

Your Saturday Night Line Up 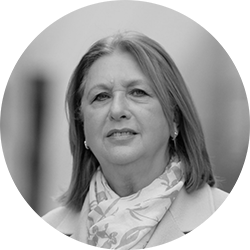 Belfast woman Mary McAleese was the second female president of Ireland, serving in the role from 1997 to 2011. An award-winning Catholic academic, author and television presenter she holds a doctorate in Canon law. She presents the RTÉ programme All Walks of Life and last year published her best-selling autobiography Here’s The Story. 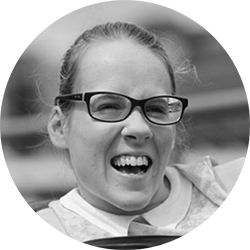 Cork woman Joanne O’Riordan was born in April 1996 with a rare disability known as Total Amelia which means she was born without limbs. A sports writer with The Irish Times and prominent activist - she spoke on disability issues at the UN as a teenager - in 2013 she appeared in the documentary No Limbs No Limits, which has been seen by over 15 million people worldwide. 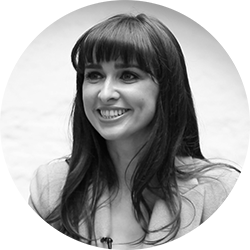 As a broadcaster, academic and assistant professor in UCD, Ní Shúilleabháin has become one of the most recognisable faces of maths and science education in Ireland. Last year, in an interview with The Irish Times, the former Rose of Tralee winner opened up about her experience with workplace harassment. 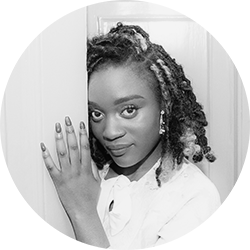 Nigerian-born Irish soul singer Tolü Makay has been compared to Nina Simone, Billie Holiday, Amy Winehouse and Beyoncé but she has a voice and presence all her own. Her mesmerising cover of N17 by the Saw Doctors struck a chord with music-lovers across Ireland. A young woman to watch. 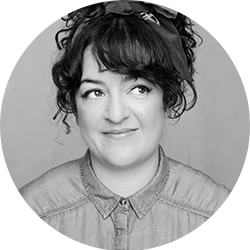 Since making the move to New York almost ten years ago, comedian and writer Maeve Higgins has chronicled her expat experience through her podcast and collection of essays Maeve in America. A regular opinion writer for the New York Times, she co-presents climate podcast Mother of Invention with former Irish president Mary Robinson. In 2019 she appeared in the Irish comedy Extra Ordinary.

Stay tuned to find out our special guest for May 15th!

A single price of €50 admits ticket holders to all events in season 3 of the Big Night In.

Our Digital Subscribers can purchase tickets at the discounted price of €25 - just make sure you are signed in and follow the link below. The discount will be automatically applied.

Ticket buyers receive a link by email on the day of the event, allowing them to attend via their phone, tablet, laptop or desktop computer.