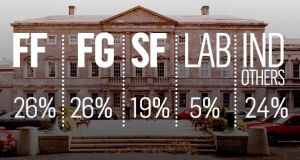 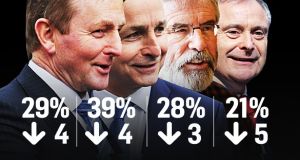 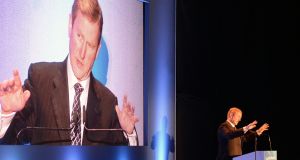 Fianna Fáil has suffered a big drop in support over the summer and is now neck and neck with Fine Gael, according to the latest Irish Times/Ipsos MRBI poll.

After a massive increase in the last poll in July, the main Opposition party has fallen back seven points while Fine Gael has gained two points. Sinn Féin and the Independents have also gained while Labour support has remained unchanged.

Despite the drop in support for Fianna Fáil, Micheál Martin remains easily the most popular of the party leaders.

A significant weakness for Fianna Fáil is that the party is still struggling to recover ground in Dublin where it remains well behind Fine Gael and a little behind Sinn Féin. Mr Martin’s satisfaction rating has fallen four points to 39 per cent but he is still well ahead of all other party leaders. 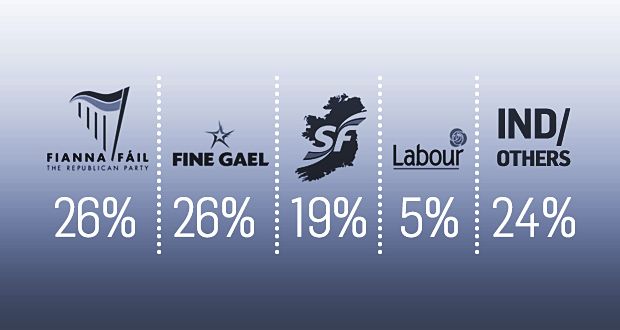 Fine Gael’s standing has improved a little since the last poll which was conducted when the minority government was still in the process of establishing itself in office.

The party is well ahead of all its rivals in Dublin and among middle-class voters but it has dropped support outside Dublin, particularly among farmers.

The Government’s rating has dropped two points while Taoiseach Enda Kenny has slipped four points to 29 per cent.

There is no sign of a recovery in support for the Labour Party and leader Brendan Howlin has seen his support slip two points to 21 per cent since the last poll.

Sinn Féin is up three points since the last poll and is now well ahead of its general election performance of last February. However, this is a repeat of the pattern that applied after the 2011 general election.

Support for Independents and smaller parties has increased since July but is down on their general election performance.

There are marginal changes in support for Anti-Austerity Alliance-People Before Profit, the Social Democrats and the Independent Alliance, with the bulk of the increase to this category going to Independents who are not part of any grouping.

The Green Party is down one point to 3 per cent but it does better in Dublin than in the rest of the country.

Asked if they believed the “new politics”, which involved the participation of Independents in a Fine Gael-led government, was good for the country, 44 per cent said yes, 36 per cent said no and 20 per cent had no opinion.