Profiles: the students injured in the Berkeley balcony tragedy 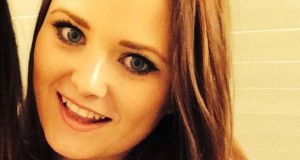 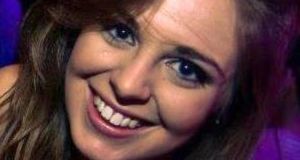 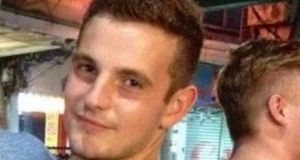 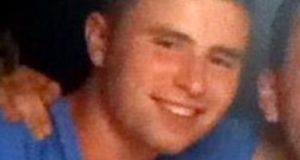 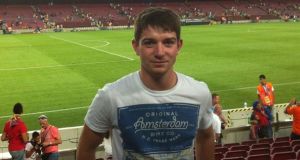 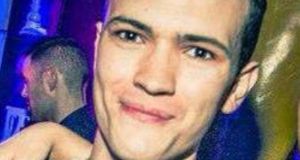 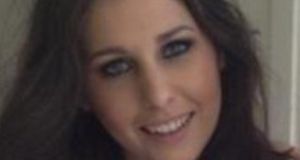 She has just finished the second year of a business studies course and is a former student of the Institute of Education, Dublin, and Loreto College, St Stephen’s Green.

She remained in a critical condition last night and has been joined at Highland Hospital by her parents, Michael and Angela.

She entered Trinity on an academic scholarship on the basis of the “excellence” of her Leaving Certificate results, according to her former school, Alexandra College.

Her father is TV3’s director of broadcast, Niall Cogley, and she is granddaughter of rugby commentator Fred Cogley.

The football club have released a statement saying that Jack, his parents, Johnny and Dolores, and sister, Marie, are foremost in their thoughts at this time.

Teammate Niccolai Schuster was one of the six who were confirmed dead on Tuesday night. Mr Schuster’s father, John, managed the side.