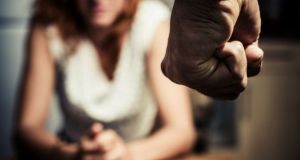 The bill, introduced by Minister of State for Justice David Stanton, gives the State increased powers to investigate and prosecute crimes committed abroad by Irish citizens and residents.

The legislation along with three other pieces of law including the Domestic Violence Act, which protects victims in domestic violence, threatened violence and intimidation cases, is part of Ireland’s commitment to combating violence against women following the ratification of the Istanbul Convention.

The Criminal Law (Sexual Offences) Act enacted in 2017 introduced a statutory definition of consent to a sexual act. It also provides protections to victims of sexual assault to prevent additional trauma when their case comes to court.

The Criminal Justice (Victims of Crime) Act, enacted in 2017, includes a range of measures to protect and inform victims as their case goes through the criminal justice system.

Only 33 signatories out of 45 have ratified the convention.