Sum involved reported to be in the region of £200,000, according to newspaper report 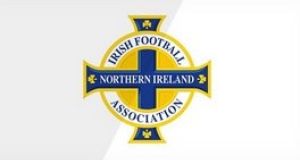 The PSNI says they have received a report of fraud and enquiries are continuing.

A staff member of the Irish Football Association has been arrested in connection with an alleged fraud at the organisation, the PSNI has confirmed.

Detective Inspector Carol Dane said on Sunday “police have received a report of fraud and enquiries are continuing”.

“A man was arrested in connection to the incident and has been released on police bail pending further enquiries,” she added.

Police did not provide additional details but the Sunday Life in Belfast reported that the sum involved was around £200,000.