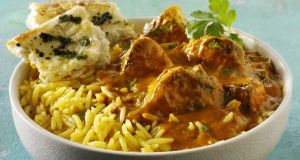 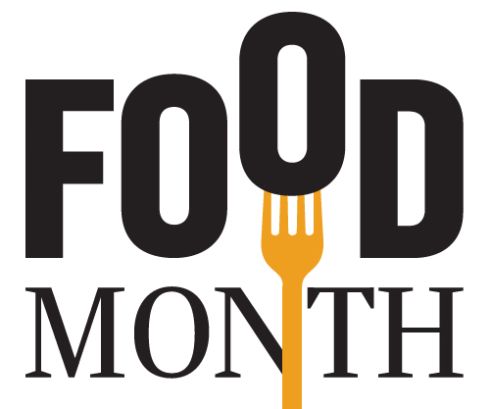 A study of 280 Indian food samples from 36 outlets across Ireland has found that many Indian meals contain enough food for two people with approximately twice their recommended maximum level of fat and high levels of salt.

The research has been carried out by Ulster University on behalf of Safefood, the food safety promotion board. The survey analysed 280 Indian food samples from 36 outlets across the island of Ireland.

The average portion of chicken tikka masala contained 1,249 calories, almost two-thirds of the guideline daily amount (GDA) of 2,000 calories. A chicken korma had almost the same amount of calories (1,248) while a chicken jalfrezi had 721 calories.

Of the side dishes surveyed, the average portion of peshwari naan bread contained 748 calories.

All starter dishes contained one third of an adult’s GDA for salt and all main courses tested contained more than half of an adults’ total guideline daily amount of salt (6g).

Commenting on the research, Dr Cliodhna Foley-Nolan, Director of Human Health & Nutrition with safefood said traditional meals in India are low in fat and high in fibre, but the ones adopted in Ireland contain foods high in fat and salt and serving bigger portions.

“These dishes have become very popular, but the Indian dishes tested in this survey were less than healthy.”

Lead researcher Ruth Price of Ulster University advised people not to stop eating takeaway foods, but to “consider consuming them less often and in moderation, by either choosing smaller portions, sharing portions or limiting the added extras such as starters and side orders.”

Safefood has recommended that the public consider Indian takeaway meals as an occasional food and one portion should ideally be shared between two people.

Shop-bought options instead of takeaway are recommended as they are generally smaller in size and have fewer calories, as well as less fat and salt.

Choose boiled rice over pilau rice and share the portion of rice as the average portion provided enough for two people. Consider not eating both a portion of naan bread and rice, unless they are shared.

Minimise the intake of sauces as they are usually high in calories, fat and salt. Add extra vegetables to your meal instead.