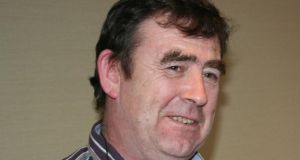 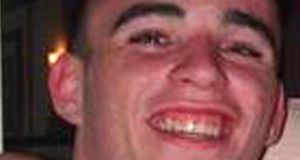 Kevin Kershaw (21), from Clonakilty, who died in the sinking of the Tit Bonhomme trawler off west Cork. Photograph supplied by Provision 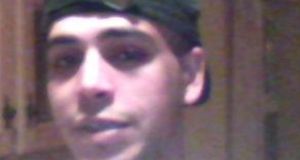 Crewman Attaia Shaban who died in the sinking of the Tit Bonhomme. Photograph: Niall Duffy 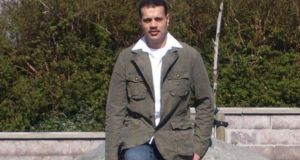 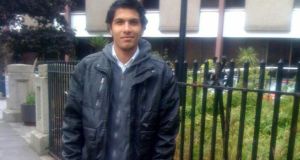 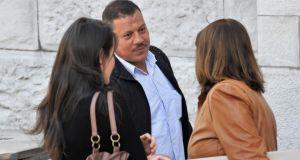 Survivor of the tragedy Abdelbaky Mohammed at the inquest in Cork yesterday into the deaths of the skipper and four of the crew of the fishing trawler Tit Bonhomme. Photograph: Daragh McSweeney/Cork Courts Limited 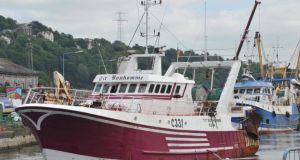 
The sole survivor of the Tit Bonhomme fishing tragedy in which five men lost their lives has told of how skipper Michael Hayes handed out lifejackets to all the crew on the bridge of the trawler after it hit rocks in heavy seas.

Abdelbaky Mohamed (44) told the inquest into the men’s deaths how he and three others had been asleep in the bunk area of the Tit Bonhomme when it hit Adam Island at the mouth of Glandore harbour in west Cork at around 5.35am on January 15th, 2012.

Yesterday Mr Mohamed told the inquest the boat did not experience a big bang when it ran into Adam Island but quickly began taking water as he and his brother, Wael, Mr Shaban and Mr Kershaw, who had been downstairs in their bunks, made their way to the bridge.

They joined Michael Hayes and Saied Ali Eldin, who were already on the bridge, but the electrics were gone on the boat which was rolling in the heavy seas. Water was flowing into the wheelhouse.

“Michael Hayes opened the emergency cabinet and gave a life jacket to each person. Nobody managed to stay on their feet, but everybody managed to put on their life jacket. There were immersion suits on the bridge but because of the conditions it was impossible to put them on.

Wooden rail
“I was attempting to hold on to the wooden rail on the starboard side of the bridge but the power of the water ripped it off the rail and slammed both me and the rail against the other side of the wheelhouse. This was happening to all of us.”

Last month a Marine Casualty Investigation Board report into the tragedy found that crew fatigue was “the single overriding causal factor” which led to the sinking, with the report finding that the crew had less than four to five hours sleep during the 40-hour trip.

However, yesterday Mr Mohamed told the coroner for west Cork, Frank O’Connell, that while it was difficult to say exactly how much sleep he had because he would sleep for two hours and then work for six, he had sufficient rest and was not exhausted at the time of the collision.

“There was no regular pattern to our work or specific shifts involved. When there was fish we worked, when there wasn’t we had time to rest, For the duration of the trip I would estimate I had between six and eight hours sleep.

Other breaks
“However, I also had other breaks where I could make a cup of tea or have a cigarette.”

Mr Mohamed added that Mr Hayes had instructed whoever was on the bridge when the boat was on autopilot to call him from his bunk a hour from Union Hall so he could steer her home.