Celebrate Independence Day with travel news from across the USA 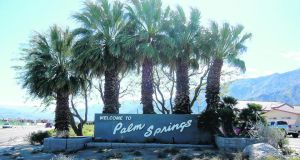 Palm Springs, a favourite California desert getaway for the celebrities and well-heeled of Los Angeles, has launched a new pass to encourage visitors. The Chill Pass (chillpass.com) features more than 100 deals and promotions on hotels, spas, restaurants and attractions. The savings can be substantial: for instance, it offers free golf at the Omni Rancho Las Palmas Resort and Spa or an hour-long massage for $59 at Quality Massage Therapy - all you have to do is mention “summer chill” when booking. The programme runs until the first Monday in September.

The problem with most “cool” neighbourhoods is that by the time we’ve heard of them, they’re well past their sell-by date. Here’s five US ‘hoods that are still very much on the rise:

Freret Street, New Orleans
New Orleans has always been one of America’s coolest cities, but TV shows like Treme have made looking for an ‘authentic’ experience all the more important. Freret Street - from Jefferson Ave to Napoleon Ave uptown, has plenty of great restaurants (Mint Bistro or Midway) and music venues (Gasa Gasa or Publiq House) that is drawing them away from the more touristy French Quarter.

Highland Park, Los Angeles
A historic district in northeast Los Angeles with very much a local feel: nice Victorian homes, family-run businesses and a host of trendy bars, record stores and gastropubs (check out The Hermosillo, a bar and microbrewery) make this one of the more interesting LA neighbourhoods to have a wander about. It’s also where Marc Maron - of WTF podcast fame - lives, so its cool credentials are certified.

Midtown, Detroit
The city may be broke, but this emerging neighbourhood is bucking the negative trend with an abundance of galleries, restaurants, markets and community gardens. High-end shops like Hugh (lovehughlongtime.com) and Nora (noramodern.com) and restaurants like Maccabee’s at Midtown (maccabeesdetroit.com) have put it firmly on the “to discover” map.

Ohio City, Cleveland
Just across the Cuyahoga river and west of downtown Cleveland, this emerging neighbourhood has a six-acre urban farm, a decent choice of restaurants and a reputation as one of America’s best brewery districts, thanks to a large number of microbreweries and trendy bars selling their wares. It is also where you’ll find the excellent West Side market - Cleveland’s own English Market.

Somerville, Massachusetts
Forget Cambridge or Allston - the hippest burg to hang out in the Boston area is Somerville, about two miles northwest of the city centre. Soon to be on the T’s Green Line, Somerville has exploded in recent years with the arrival of a ton of new bars and restaurants while still retaining the artsy, hipster feel that gave it its nickname of Slummerville. 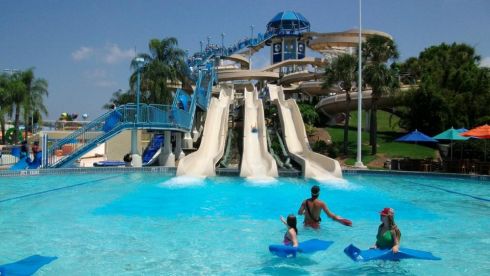 Orlando’s Wet ‘n’ Wild water park is set to close its doors after nearly 40 years of keeping visitors cool with its water slides and lazy river. The park’s owners, Universal Orlando, announced that Wet ‘n’ Wild will close in 2016 and that it will be replaced by Volcano Bay, which is currently being built just south of the Cabana Bay Beach Resort Hotel. The new water park, scheduled to open in 2017, will be attached to Universal’s two theme parks, Islands of Adventure and Universal Studios, and will have a “picture postcard tropical island” theme.


GET AWAY AT HOME

The country house-style Cashel House Hotel (cashelhouse.ie) in Co Galway has a two-night B&B break for €189 per person sharing that includes dinner on one of the evenings.

Finally, Gregan’s Castle Hotel (gregans.ie) in the Burren, Co Clare, has a two-night luxury B&B package that includes a gourmet dinner for €299 per person sharing until September 19th. 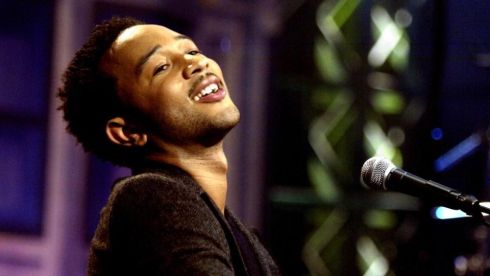 Fancy going on holidays with John Legend? The Grammy- and Oscar-winning musician is going to lead an 11-day globe-trotting trip for a maximum of 50 people in September. The trip begins in Napa with a private concert by Legend and includes stops (by private jet, of course) in New York, Paris, London and Milan. Along the way participants will get a chance to meet with the likes of venture capitalist Tim Draper (the “inventor” of viral marketing), TV chef Marcus Samuelsson and the head of Valentino, who will give them an insider’s tour of the design atelier in Paris. So much exclusive access has a price though - the total cost for the holiday, which runs September 15th-25th, is $120,000 (€107,000) per person sharing. See tcsworldtravel.com/the- legend-experience

Aer Lingus’s newest flight to New York means you can fly out first thing and still make it to downtown Manhattan in time for brunch. EI103 leaves Dublin at 7.50am and lands in JFK at 10.20am, with the return flight (EI102) leaving New York at noon and arriving in Dublin at 11.40pm. Aer Lingus will serve New York four times daily - three from Dublin and one from Shannon - until the end of August, when the early morning service terminates. As part of the airline’s overall upgrade of its business class cabin, there’s also a new designated lounge at JFK that is open to all business-class passengers and Gold Circle members. A pre-dining service is also available. 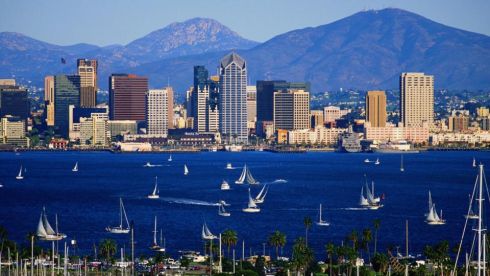 Stay
Hotel del Coronado (1500 Orange Ave; hoteldel.com; rooms from $290) The world-famous ‘Del’ is a terrific luxury hotel as well as the setting for Some Like it Hot.

Do
Hand-gliding in LaJolla (flytorrey.com; $150) Fly over the world-famous cliffs and Torrey Pines golf course with one of the US’s best gliding schools.