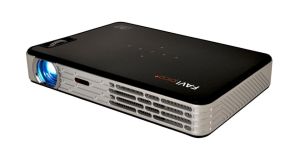 1. Scale Retractable Roller Ball Designed by Japanese architect Shigeru Ban, the Scale Retractable Roller Ball has a distinctive triangular cross-section. This offers three flat sides for detailed technical scales. Made out of aluminium, with the metric and imperial ruler markings laser etched, the retractable action comes from a twist. To complete the designer style, bring it on your travels in its own magnetic-closing triangular case. $90 from acmestudio.com

2. Incipio Ghost 220 Qi Charging Base You can wirelessly charge up to three devices at the same time with Incipio’s Ghost Charging Base, so less hardware to pack. It’s compatible with inductive charging smartphones and tablets which are Qi-enabled. It also has a 2.4A USB port that can power up a third piece of mobile kit at the time. A list of Qi-compatible models is online from brands such as Samsung, HTC, Blackberry and Nokia. $70 from incipio.com

3. Favi J5 HD Pico Portable Projector With its 500 lumens DLP display, short- throw projection and native 1280 resolution, Favi’s J5-PICO-HD projector offers decent pictures from a portable version. HD films can be uploaded via USB or a microSD slot, with connection options to iOS and Android devices as well as laptops, DVD players and games consoles. You will get about 1.5 hours play from the built-in battery. $600 from favientertainment.com 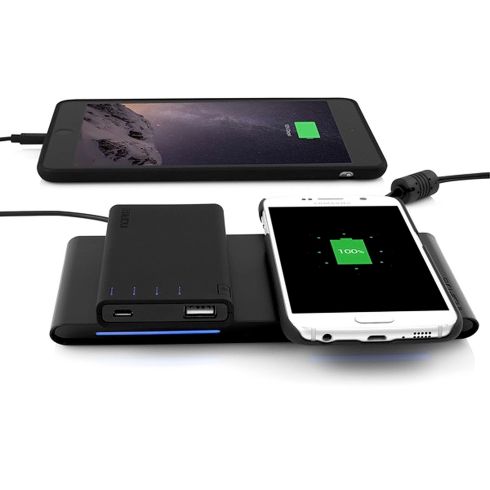 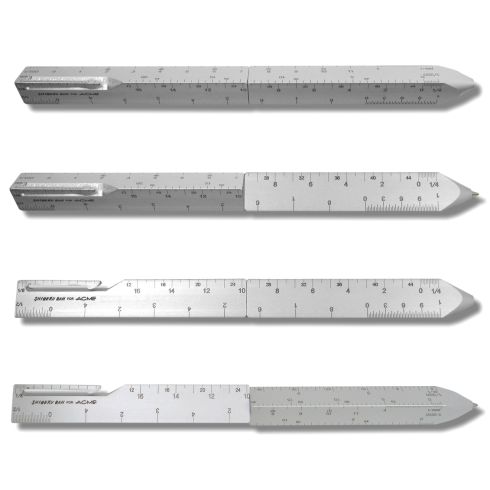