Travel Gear: An extra hand for filming, radar for bikes and leaving the laptop behind

The latest must-have travel gadgets, including Microsoft’s Universal Foldable Keyboard, a hand mount for GoPro and the world’s first cycling radar from Garmin 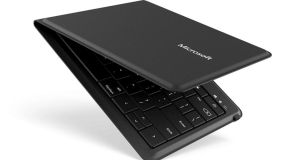 You can duck the need to haul a laptop on your travels by syncing your tablet or smartphone with a portable keyboard. This new model from Microsoft is slim, light and spill resistant, so the collateral damage from a badly balanced coffee is minimised. A nice touch is that it can pair the full-sized keyboard with two devices at the same time and toggle between them at a touch. Works with Windows, of course as well as Android and iOS. €100 from microsoftstore.com 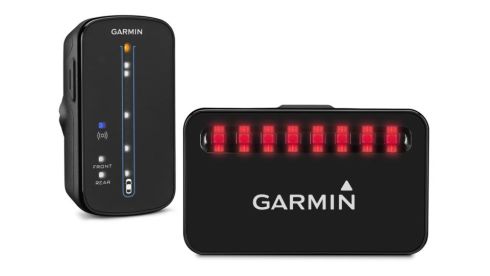 Garmin’s launched what it says is the world’s first cycling radar, with a rear-mounted sensor that can either link wirelessly to a dedicated display on the handlebars or with a compatible Garmin Edge bike computer. It detects traffic approaching for up to 140m (450 ft) behind and sends an alert to the front unit. The tail also flashes a warning to make the cyclist more visible. When it’s paired with an Edge or Varia head unit, it’ll show multiple approaching vehicles as well as their relative speed. €306 for head and tail bundle from garmin.com, though tail only is cheaper. 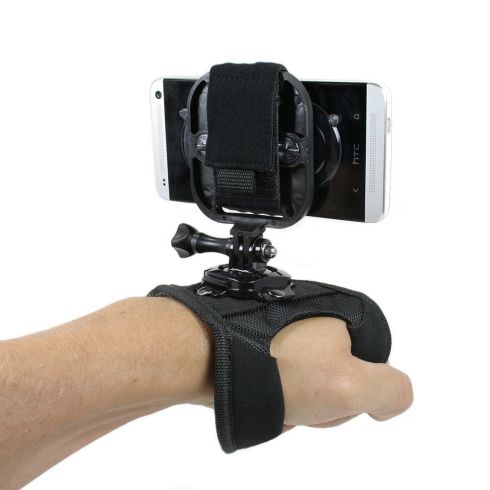 With all manner of camera attachments out there from suction pads to Gorillapods to head straps, it was probably only a matter of time before the hand got its own special grip (on top of that useful opposable digits one). The Hand Mount is a Velcro-secured glove that is said to fit all hand sizes. Compatible with GoPro cameras and most smartphones, it’s another option if you want to film when cycling, say, or if you don’t want to drop it when next skydiving. You’ll need a steady hand. $23 from action-mount.com

Irish in Britain: How do you feel about ‘Brexit day’?
9