Our wedding story: ‘After two months together we both just knew’ 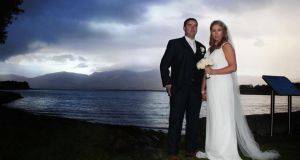 
Geraldine (33), from Tralee, tells her story in a single breath.

A reluctant birthday night out in Killorglin, Co Kerry, with her three best friends – Eileen O’Sullivan, Lorraine Lydon and Rebecca Blennerhassett – in August 2012 led Geraldine (originally Gallagher) to cross paths with Ger O’Sullivan, who turned out to be best friends with Eileen’s cousin Vinnie.

They spent the whole night chatting, “but he didn’t ask for my number. So when we were driving off, Rebecca rolled down the window and said, ‘Here, take her number’. After two months together, “we both just knew”.

Ger proposed at Banna Beach, during the heatwave, on July 20th, 2013, and their wedding took place in Killorglin Church on November 8th, 2014.

Click here to see more pictures from the big day 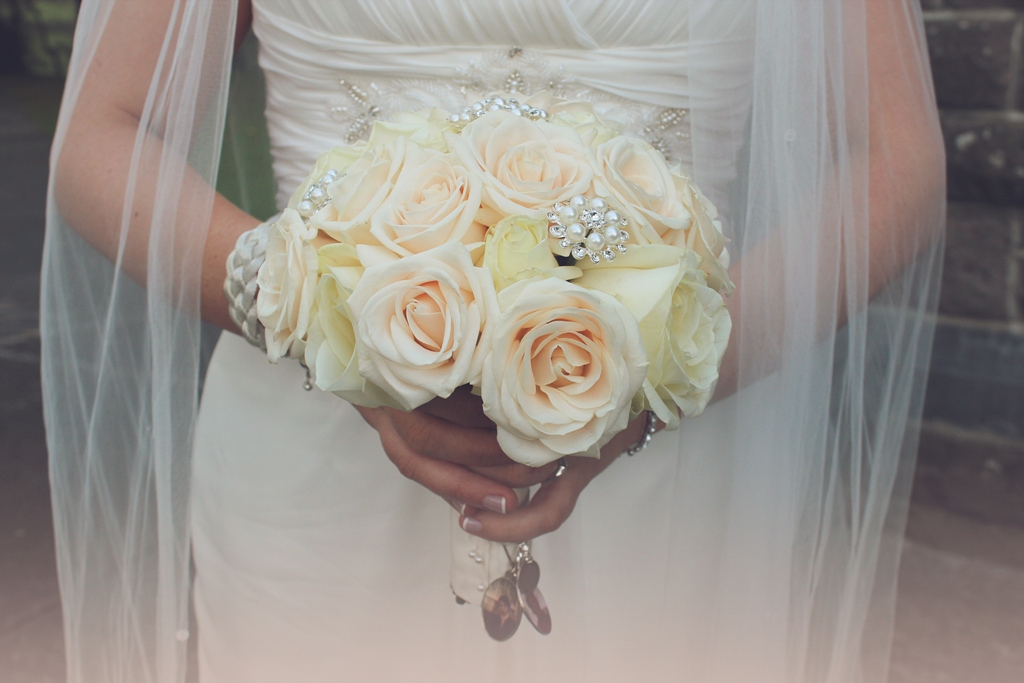 The bride’s late parents, John and Eileen Gallagher, had married on November 1st, 1969, and bridesmaid Eileen O’Sullivan sang their wedding song, Unchained Melody, during the ceremony.

Ken Robinson, the bride’s brother-in-law, gave her away. Lorna Robinson, her sister, was the other bridesmaid. Best man was John O’Sullivan and groomsman was Stuart Delaney. The bride’s nephew Adam Robinson (five) was page boy and his sisters Kiah (seven) and Emily Robinson (18 months) were the flower girls.

They chose the Manor West Hotel, Tralee, where Geraldine is a chef, for the reception and the first dance was to Brian McKnight’s Back at One.

“It was the only song we could agree on,” she says. “I love Beyoncé, but Ger said we were not having her at our wedding.”

Two days later they flew to Playa del Carmen, in Mexico, for their honeymoon. “It wasn’t what we expected. It got so cold in the afternoons that we had to go and buy whole new wardrobes.”


We’d love to hear your wedding story. If you’d like to share iT with our readers email weddings@irishtimes.com with a photograph and a little information about your big day