Our wedding story: this butcher’s steaks were on the menu

Annabel and Stephen first met in collage but drifted apart; after a chance meeting the couple fell in love over 10 years later

Midwife Annabel Murphy (33) from Rathmines and Stephen Buckley (33), who works in the family business of FX Buckley restaurants, from Cabinteely first met in 2000 while studying at Shannon College of Hotel Management.

Annabel spent some years working in hotels and travelling abroad before she went back to study nursing and finished a higher diploma in midwifery in February. 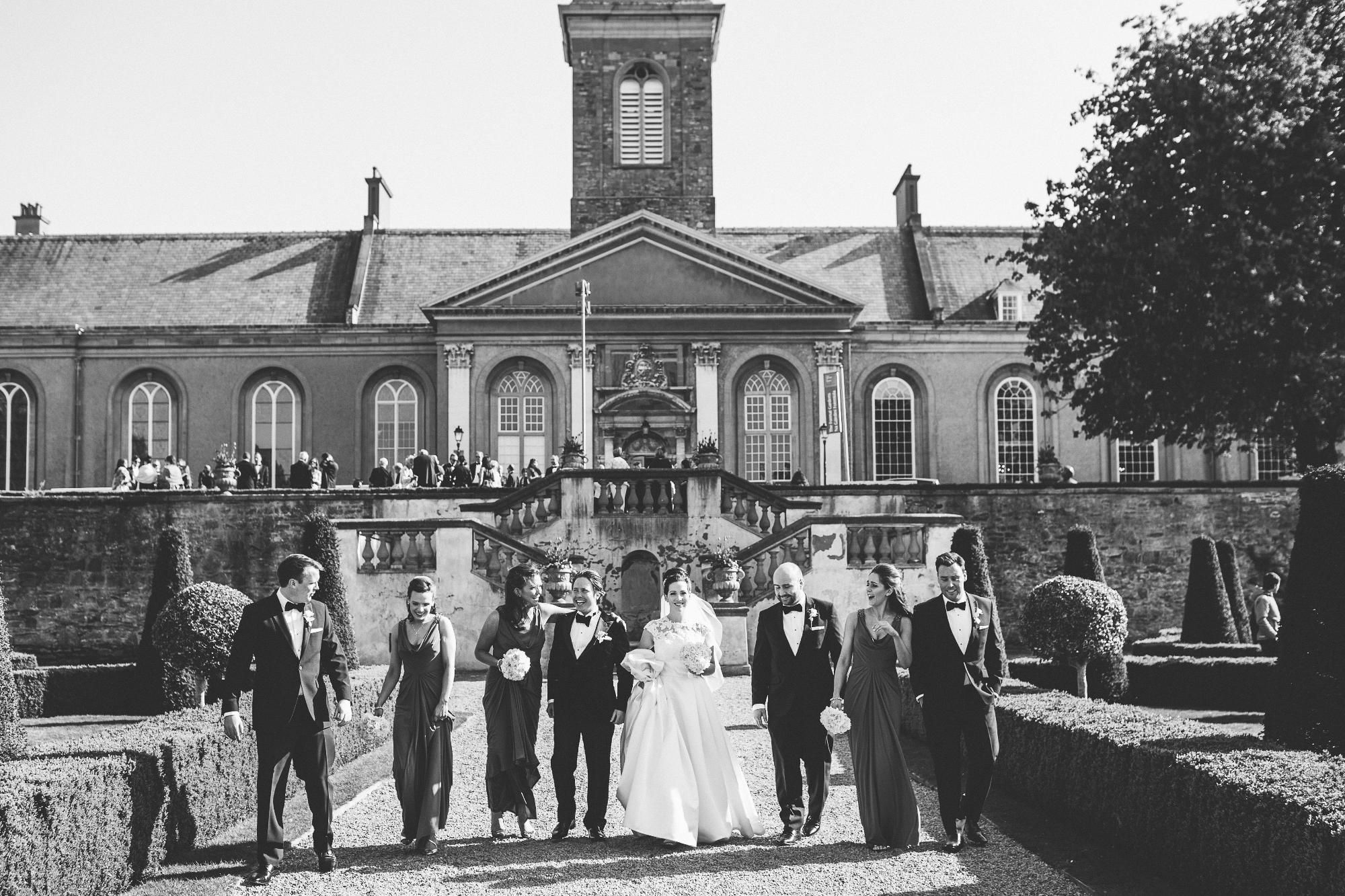 After meeting again in Buck Whaley’s on Leeson Street in 2011, Stephen proposed to Annabel in June 2013 on the beach in Mullaghmore, Co Sligo, where she has been holidaying since childhood.

They were married in the Church of the Three Patrons in Rathgar on April 18th with a reception afterwards at the Royal Hospital Kilmainham (RHK).

The caterers were With Taste and FXB steaks were on the menu.

On the morning of the wedding, the bride (wearing a dress from The White Room in Mullingar) got ready in the family home.

“It was a really special time as my brothers and sister came with their partners and children for drinks and photos before the church.”

Her sister Fiona and two friends Michelle Curtin and Jessica Wickham were bridesmaids.

The groom – with best man Stephen O’Gara and groomsmen Cronin Lavelle and Barry Cassidy – spent the morning getting ready in his and Annabel’s house in Donnybrook before meeting his brother in FXB’s on Pembroke Street for a drink before the church. He wore a suit from Louis Copeland.

“It was really special that my friend Amy came home from Oz with her husband and did a reading,” said Annabel. “My first time seeing her in two years was in the church.”

The newlyweds' first dance was to Dream a Little Dream by Mama Cass and when wedding band Harlequin finished playing and the RHK closed at 2am, the party continued at The Bull and Castle on Lord Edward Street.

The couple mini-mooned in Paris and Mullaghmore.

Irish in London in 2022: A vibrant new generation amid an ageing population
How to break a bad habit: Begin by taking one day at a time. It’s less overwhelming
A transformative visit to the Dublin brow queen
What I Do: I’m the fourth generation to harvest seaweed for our family’s baths in Sligo
Hilary Fannin: The nuns split us into girls who did science and girls who did domestic science

EU gives Ireland two months to halt peat-cutting in conservation areas or face court
Danger facing UK now is that it could in time become the Argentina of Europe
Jennifer Zamparelli doesn’t normally censor herself. Then she reaches a line she won’t cross
My doctor wife and I couldn’t buy the house we wanted. So we moved abroad — and life is much better
Why do parents allow children to continue doing homework when they can just opt them out?

The Irish Times view on the decline of bird species: a warning from nature