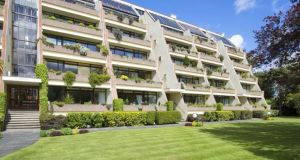 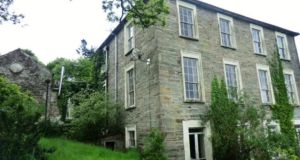 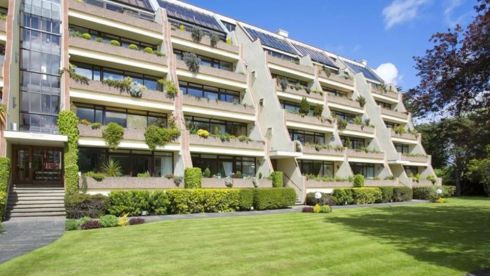 This two-bedroom, second-floor apartment has been recently upgraded. Accommodation over 92sq m includes a living/diningroom with open fireplace and floor-to-ceiling windows with sliding doors leading to a balcony. The kitchen has gloss units and stone worktops, one of the two bedrooms has an en suite with double shower and there’s a separate bathroom. The garden is communal. BER: D2

Plus: Snazzy appliances in the kitchen and a south-facing balcony

Minus: More space could have been made if there had been better configuration between kitchen and living area 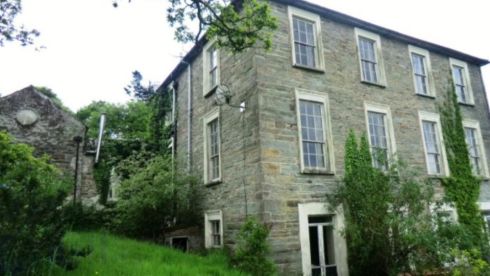 Surrounded by 11 acres of parkland this 627.9 sq m five-bedroom, Georgian gem accommodates 15 apartments in its grounds. The main house retains period features such as immense sash windows and decorative plasterwork. The property, including stone outbuildings, centres on a courtyard in which there is a swimming pool. There’s a pond in the grounds and a tennis court . BER: F

Plus: The house has fantastic proportions , including high ceilings and tall windows, and period features.

Minus: It needs an overhaul and baths seem to have strayed into various rooms.