What sold for €585k in Portobello, Ranelagh, Milltown and Howth

This budget bought turnkey two-beds in the city, or a home with sea views in Howth 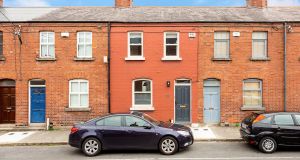 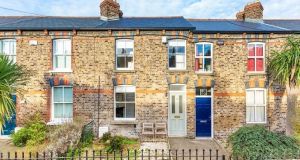 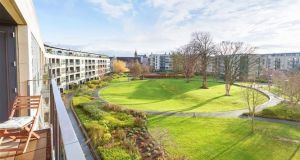 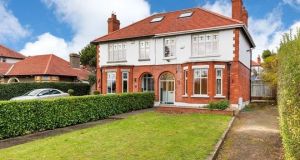 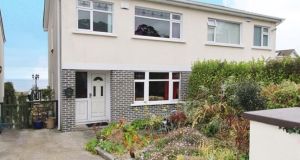 Prices taken from the Residential Property Price Register May 2019